HONG KONG – Simon Yam’s wife Qi Qi was gutted when she first heard the news of his stabbing at a promotional event in China.

Worse, she could not contact him, and when she finally got through to his assistants, her panic went up several notches when she found out that he had been warded.

The actor was stabbed in the abdomen and slashed in the hand by an assailant on July 20 in Zhongshan.

In contrast to Qi Qi’s alarm, Sin Chew Daily reported that Yam, 64, recalled that he did not lose his calm during the surprise attack.

Everything happened in a blur and he did not “even know that my hand was also injured”.

But he had the presence of mind to tell his team to take him to hospital, where he was operated on.

He later asked to be transferred to a hospital in Hong Kong to be closer to his family.

Yam, who said he is now recovering after he was discharged last Wednesday (July 24), said the incident had further made him realise how important family is to him.

Qi Qi has said that he continues to keep up a brave front, not telling her anything about his current condition that would upset her. 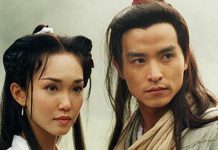 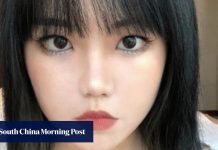 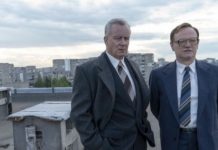 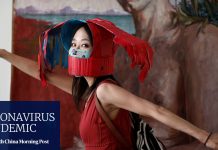 Hats for social distancing from Chinese dynasty 1,000 years ago handed out by Paris art gallery to visitors 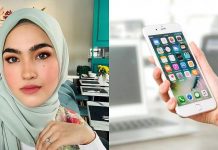 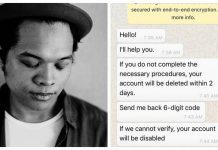 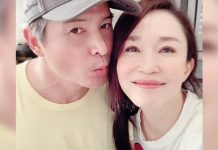 Fann Wong: I forgot Christopher Lee was in jail 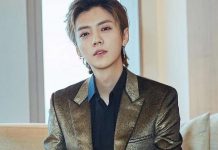 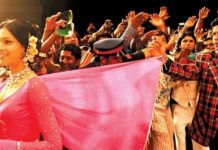 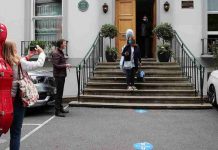 Get Back! Abbey Road Studios reopen after Covid-19 hiatus 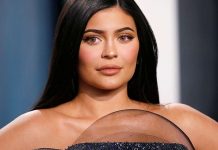 Not a billionaire, but Kylie Jenner is highest-paid celebrity, Forbes says 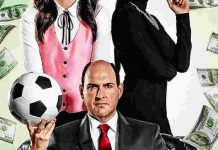