SINGAPORE (BLOOMBERG) – The cost of air tickets between Singapore and Hong Kong jumped within 24 hours of the two cities unveiling plans for a travel bubble that wouldn’t require people to quarantine upon arrival.

The cheapest price for a Singapore Airlines return economy seat to Hong Kong was $558 on Friday morning (Oct 16) up until the end of December, versus around $400 Thursday afternoon as the news was announced, the airline’s website showed. Return business-class fares rose about HK$5,000 (S$878) to HK$19,000. Cheaper flights were still available on travel websites including Skyscanner.

Hong Kong-listed Cathay Pacific Airways closed up 6.1 per cent on Thursday and rose as much as 6.4 per cent on Friday as investors digested the news. The agreement could lift Cathay’s monthly revenue by HK$90 million and reduce cash burn by as much as 6 per cent, according to Bloomberg Intelligence analysts James Teo and Chris Muckensturm, who assume revenue on the Hong Kong-Singapore route amounted to about 3 per cent of Cathay’s total pre-pandemic.

Singapore Airlines, which rose as much as 1.4 per cent on Friday, could see a $15 million boost to monthly revenue and 6 per cent reduction in cash burn, Mr Teo and Mr Muckensturm said. The route also made up about 3 per cent of its revenue before Covid-19, they said.

The number of flights between Hong Kong and Singapore slumped because of the virus, with only 54 round trips filed for October, down 90 per cent from a year earlier, according to the consultancy arm of aviation analytics company Cirium.

“Although the travel bubble will potentially facilitate increase of services by Cathay Pacific, Singapore and Scoot (who have continued to operate minimal services on the route through 2020), demand is expected to remain depressed in the near-term as passenger confidence remains low,” said Herman Tse, an analyst with Ascend by Cirium.

Still, the bubble plan has encouraged some to book flights or make plans to travel. Singapore-based Clarence Foo, who works for APAC Realty unit ERA, said four Chinese nationals with Hong Kong residency had told him they planned to fly down to the city-state and purchase luxury apartments.

“They’re constantly asking about the property market – whether it’s recovering and whether prices are coming up,” FMr oo said. “Some had planned to come down earlier in the year but then Singapore imposed border controls. They know that the city’s property market seems to be more resilient now as there have been more sales and prices are low, so they want to capitalise on that.”

Under the travel bubble, compulsory quarantine will be replaced by coronavirus testing. Singapore Transport Minister Ong Ye Kung told reporters that he hopes the bubble will start in “weeks.” Other details of the agreement will be fleshed out later, the Hong Kong government said, without giving any date for when the plan will come into effect.

Tan Wei Lynn, who works in the financial sector in Hong Kong, booked her ticket to Singapore soon after the announcement. She plans to stay for several weeks and not fly back to Hong Kong until December, figuring by then there will be more details laid out.

“Having to quarantine is what’s stopped me, and a lot of people I know, from traveling,” Ms Tan said. “Yes, tests are expensive but it’s not about the cost of testing. We can’t afford to quarantine at one side or both sides.” 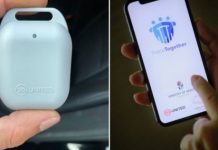 TraceTogether check-ins compulsory at public venues by end of year 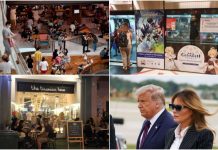 Morning Briefing: Top stories from The Straits Times on Oct 21 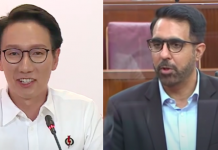 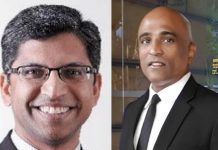 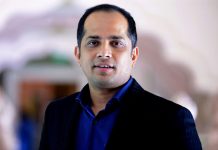 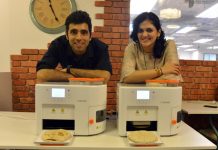 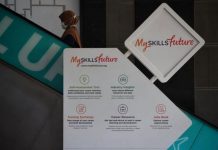 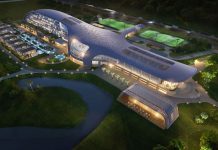 The Pines members unswayed by offer for Laguna club membership 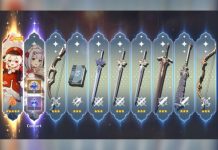 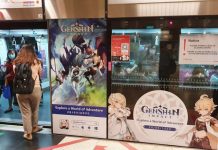 Primary, secondary school students may be taught 'dangers of loot boxes' in games from 2021 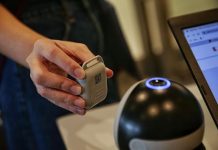 Use of TraceTogether app or token mandatory by end Dec 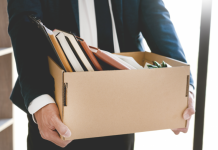 askST: When layoffs are inevitable, a sensitive approach goes a long way