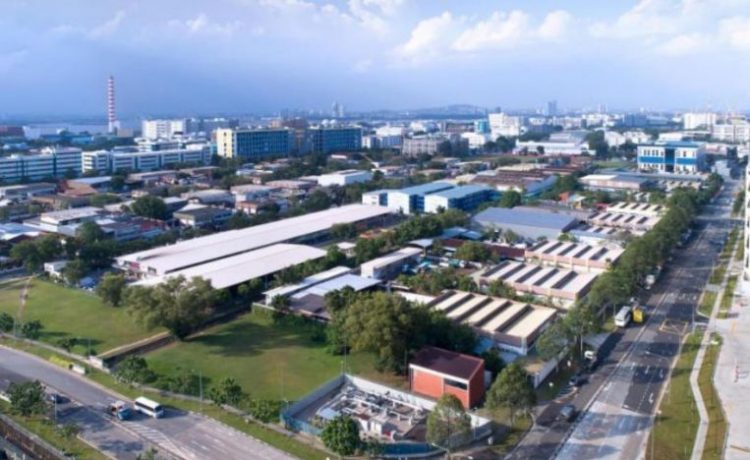 SINGAPORE (THE BUSINESS TIMES) – The year-long construction delays in Singapore’s industrial property market are beginning to see an end.

According to data released by JTC on Thursday (July 22), prices of industrial properties gained 1.8 per cent quarter on quarter, while rentals edged up 0.6 per cent in Q2. Prices and rents are up 1.6 per cent and 0.3 per cent respectively compared with the previous year.

Meanwhile, occupancy rate inched up by 0.1 percentage point quarter on quarter and 0.7 percentage point year on year  to 90.1 per cent as new completions start to catch up with persisting delays.

Mirroring Q1 2021, multiple-user factories was the only segment which saw quarter on quarter growth in occupancy rate, rising 0.7 per cent. However, this was almost offset by business parks and warehouses, which slipped 0.3 per cent and 0.1 per cent respectively, as increases in supply outpaced new demand. Meanwhile, the occupancy rate for single-user factories remained unchanged in Q2.

During the quarter, JTC allocated a total of 103,100 sq m of ready-built facilities (RBF) space to industrialists, which included 66,900 sq m of high-rise space and 23,700 sq m of land-based factory space.

Total RBF returns in Q2 were 44,500 sq m, of which 30,200 sq m was high-rise space and 8,600 sq m was land-based factory space. According to JTC, about 52 per cent of the total returns were due to natural expiries or companies consolidating their operations.

The industrial land and infrastructure agency expects a further increase in industrial space supply. Based on approved plans as at end-June, an estimated 1.7 million sq m of industrial space is set to be completed by the end of the year. 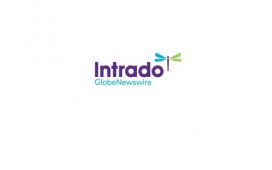 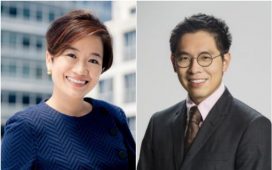 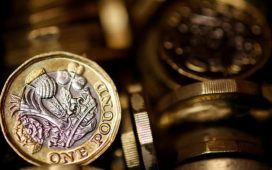 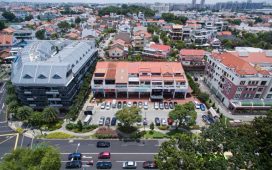 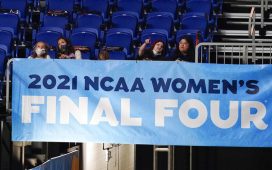 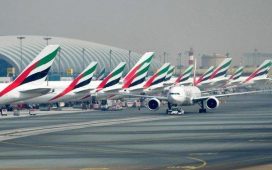 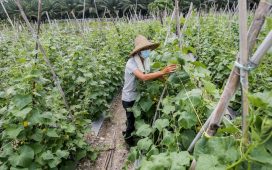