A kit that detects whether someone has antibodies which neutralise the coronavirus, invented by local researchers, has become the first of its kind to receive authorisation from the United States Food and Drug Administration (FDA).

Last Friday, the FDA said on its website that it had given emergency use authorisation for the kit, known as cPass.

It can be used to see if vaccines work, check what proportion of the population has already been infected, and assist in contact tracing by enabling the health authorities to retrace the steps of the virus.

But it added that these kits detect only the presence of binding antibodies, which bind to a virus but do not necessarily decrease its ability to infect and destroy cells.

Prof Wang acknowledged – as he has on previous occasions – that just because someone has such antibodies does not mean he is immune to Covid-19.

But “it is agreed that neutralising antibodies definitely play an important role in granting immunity… They are the only biomarker for immunity that we can practically measure on a large scale”, he said.

Prof Wang said: “Considering we are expecting many vaccines to go into mass deployment in the next three to six months, the mass testing by cPass will form an integral part of the ‘exit strategy’ for Singapore and all nations globally.” 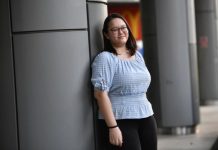 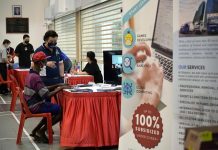 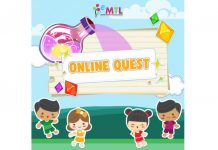 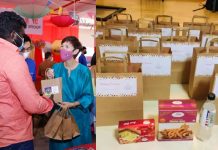 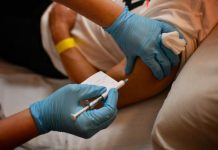 Who should be first to get access to Covid-19 vaccine? 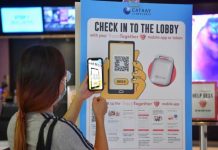 Upgrade to contact tracing app will make it smoother for tourists 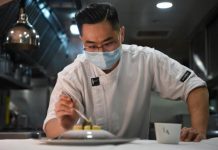 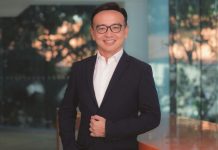 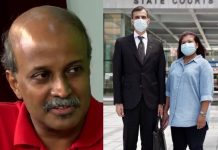 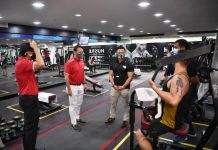 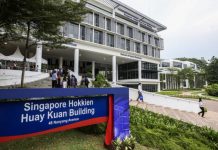 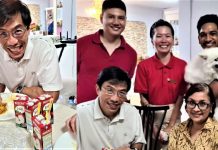