SINGAPORE exports finished the third quarter with a fizzle, rising by a gentler 5.9 per cent year on year in September even as the electronics sector continued its recovery from last year’s global down-cycle.

The growth in non-oil domestic exports (NODX) was due mainly to an increase in electronics shipments from its year-ago low base, said government agency Enterprise Singapore (ESG) as it released the monthly trade figures on Friday.

The pick-up fell short of analysts’ expectations of an 11.5 per cent increase in a Bloomberg poll. Still, it extended gains of 7.7 per cent in August and 5.9 per cent in July.

Electronics shipments expanded by 21.4 per cent, up from 5.7 per cent in August, buoyed by integrated circuits, disk media products and personal computer parts.

Meanwhile, non-electronics exports grew by a more muted 1.8 per cent year on year, slowing from 8.3 per cent the month prior. Growth in this segment was supported by exports of safe-haven non-monetary gold, as well as shipments of specialised machinery and food preparations, which had seen a low base in the previous year.

But on a seasonally adjusted, monthly basis, NODX shrank by 11.3 per cent in September to S$13.8 billion, reversing the growth of 10.5 per cent in August. A decline in non-electronic domestic exports outweighed the growth in electronics, ESG said.

Overall, NODX to Singapore’s top 10 markets proved expansionary, driven by trade with the European Union, Malaysia and the United States. That was despite drops in shipments to four destinations – Hong Kong, Indonesia, Thailand and South Korea.

Meanwhile, NODX to emerging markets fell by 14.3 per cent, sharper than the 1.5 per cent decrease in August, on declines in the Caribbean, Middle East and South Asia.

Total trade dipped by 1.9 per cent year on year in September, on a continued decline in oil trade and oil prices, with both exports and imports down from the year before. 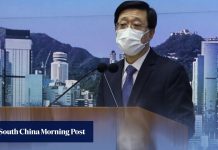 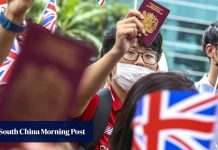 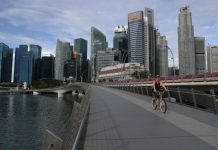 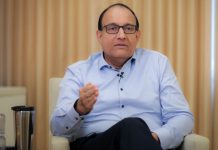 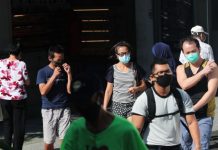 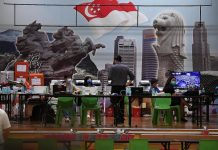 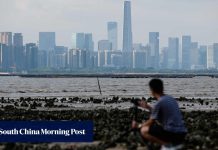 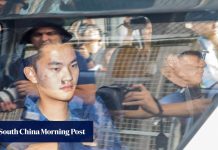