The city-state requires all male citizens and permanent residents aged 18 to serve two years in the military, the police or emergency services.

But Schooling was allowed to defer national service in 2014 to train for Rio 2016, where he famously beat his idol Michael Phelps to win the 100 metres butterfly — Singapore’s first and only Olympic gold medal.

The 25-year-old was given another reprieve to train for the 2020 Tokyo Olympics, but the Games were moved to next year because of the coronavirus pandemic.

The defence ministry said it “will grant extensions of deferment” for Schooling and another Tokyo-bound Singaporean swimmer, Quah Zheng Wen, “to train for and compete in the Olympic Games”.

Both, however, will be scheduled for enlistment should the postponed Games be cancelled, the ministry said.

“Deferment may be granted to exceptional sportsmen who are assessed to be potential medal winners for Singapore at top-tier international competitions like the Olympic Games,” a ministry statement said.

“Applicants will have to show why deferment is necessary for them to compete successfully at these competitions and bring national pride to Singapore.”

It said Schooling and Quah have met the criteria and have committed to be focused in their preparations.

In 2018, the defence ministry refused an application by Singaporean footballer Ben Davis to defer national service so he could play in the English Premier League, saying he did not meet the criteria.

READ  Coronavirus: Man to be charged over cheating and money laundering in Covid-19 related scam

Davis signed a deal with Premier League side Fulham anyway, and could now face jail for missing his national service if he returns to Singapore.

Schooling faces a tough fight to repeat his 2016 success — he was criticised for being out of shape at last year’s Southeast Asian Games in the Philippines, where he won only one individual gold medal. 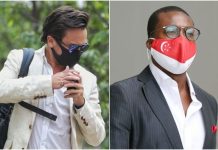 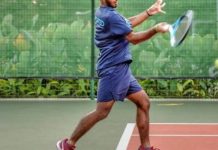 Singapore tennis player serves his best on and off the court 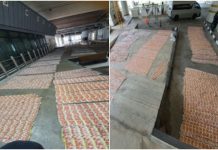 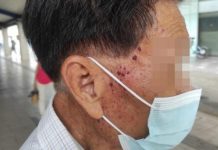 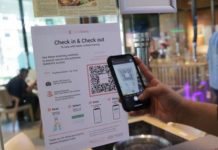 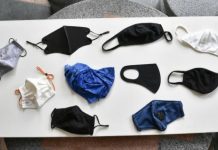 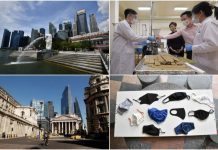 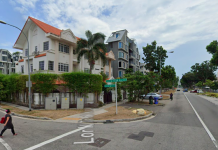 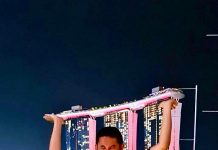 No partnership between Huttons Group, Century 21