Singaporean pastor Joanne Chow has apologized for stoking a backlash by urging girls to dress modestly to help men avoid having “lustful thoughts” but denies that she was engaging in victim blaming.

Chow last night said she did not mean to insinuate that victims were to be blamed in sex crimes, saying that she had merely meant to suggest that Christian women show “consideration” by helping their “brothers” by covering up.

“I’m truly sorry if it has hurt anyone, especially victims of sexual abuse,” she said in a Thir.st Instagram post. “To be clear, I do not advocate victim blaming in any way. In any sex crime, the victim’s attire is irrelevant. Women are not responsible for men’s actions. I made the point about dressing modestly purely as an appeal for consideration, with the best of intentions.”

Her apology came after her Friday blog post on Christian website Thir.st drew criticism for saying women bore some responsibility for provoking men to commit sins and should reconsider wearing bikinis and “skintight” dresses to “help” them. Given that her comments came in response to a late celebrity evangelist being engulfed in an abuse scandal, she was slammed for blaming victims and pushing women to be responsible for men’s behavior.

Chow, 38, is a mother of two girls and a pastor who preaches to youths at the Pasir Panjang Hill Brethren Church.

In the original blog post, she also recounted her struggles avoiding sex with her boyfriend before they got married and suggested that everyone filter explicit content on their phones.

The piece went up weeks after late Canadian evangelist Ravi Zacharias was accused of sexually exploiting massage therapists and soliciting hundreds of photos from young women. He died of cancer last May before he could be charged.

Chow highlighted that the opinion piece was supposed to “encourage the Christian community to help each other avoid sexual temptation.” She has not responded to messages from Coconuts since yesterday.

In last night’s apology, Chow added that her post was meant for women who took sexual temptation and their church fellowship “seriously” while also acknowledging that her piece could have been better written.

“There is greater clarity on hindsight as to how a message or thought could have been better framed or phrased; I accept that. It was not my intention at all to insinuate victim blaming or excuse predatory behaviour and I apologise if it came across that way,” she wrote.⠀

American anti-trans activist invited to give Singaporeans a ‘better understanding’ 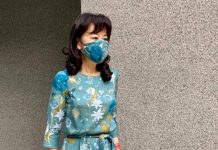 Lee Suet Fern turns to dressmaking instead of practising law 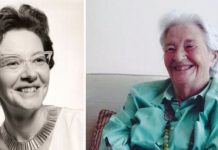 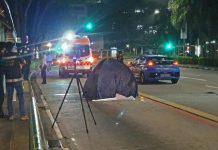 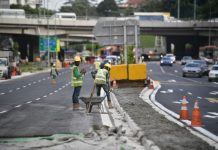 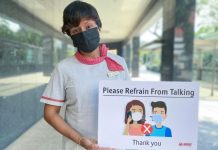 E-Junkies: Annette Lee is not as crazy as you think 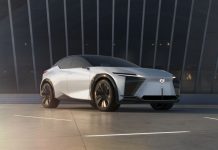 Lexus unveils second full EV, but says it will still use petrol engines for decades to come 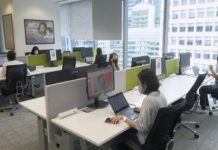 40% of women in Singapore discriminated at work, much more than men 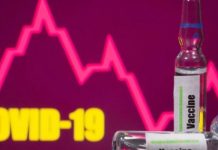 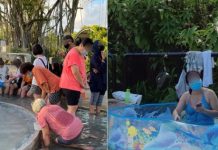 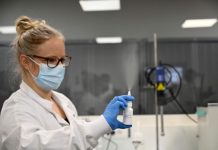 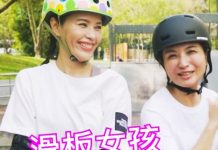