The Singaporean authorities recently conducted an inspection that resulted in the largest seizure of elephant ivory in the country to date, and the third major seizure of pangolin scales here this year. On Sunday, the National Parks Board (NParks) teamed up with Singapore Customs and the Immigration & Checkpoints Authority (ICA) to examine a shipment of three containers from the Democratic Republic of the Congo being transhipped through our shores to Vietnam.

Details were released in a joint statement today by the three governing bodies. The authorities also credited the General Administration of Customs of the People’s Republic of China for sharing information that “enabled the Singapore agencies to successfully seize the pangolin scales and ivory.”

The haul was labeled as timber containers, but upon investigation, elephant ivory and bags of pangolin scales were discovered in one of the cases. Packed into 132 bags were 8.8 tons of elephant ivory worth about S$17.6 million (US$12.9 million), believed to come from almost 300 African Elephants. This marks the biggest seizure of elephant ivory in Singapore, beating the previous record of 177kg in April this year.

As for the pangolin scales, 11.9 tons were stuffed into 237 bags, estimated to be worth about S$48.6 million (US$35.7 million). They were assessed to be from approximately 2,000 Giant Pangolins. This brings the total amount of pangolin scales seized in Singapore up to 37.5 tons since April this year.

According to the press release, these seizures show the city-state’s commitment in joining the global effort to curb illegal trade in species listed on the Convention on International Trade in Endangered Species of Wild Fauna and Flora (CITES), including their parts and derivatives. Since elephants and pangolins are protected under CITES, international trade of the animals is prohibited. As such, the latest haul will be destroyed to “prevent them from re-entering the market.”

Under the Endangered Species (Import & Export) Act, the maximum penalty for illegal import, export, and re-export of wildlife is a fine of up to S$500,000 and/or two years’ imprisonment. 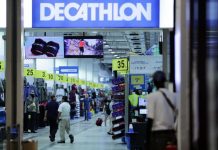 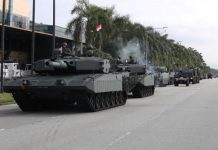 NDP 2020: Police advise motorists and commuters to be aware of road closures 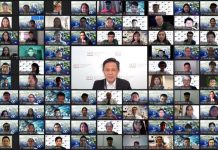 Singapore committed to investing in people, even when times are tough: Chan Chun Sing 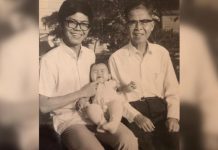 Charitable funds boost donations in a tough year for giving 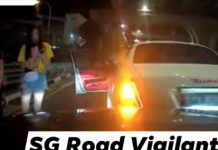 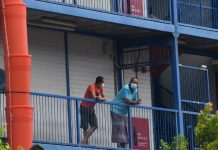 Public questions why after 4 months of testing, Covid-19 cases in foreign worker dormitories still in the 3-digits 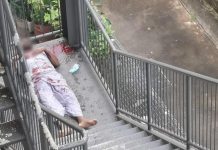 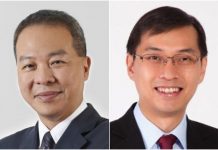 LTA chief Ngien Hoon Ping to step down, will be replaced by JTC chief Ng Lang; JTC and SLA to get new CEOs as...