SINGAPORE’S unemployment rates eased in November for the first time since the Covid-19 pandemic hit. The overall unemployment rate fell to 3.3 per cent, down from the 3.6 per cent high of the preceding two months and the lowest rate since July, according to Manpower Ministry figures on Friday.

But Manpower Minister Josephine Teo warned against reading too much into figures from a single point in time, adding: “We remain very cautious.”

Although the improvement is a source of relief, there is still a need to look at a broader set of indicators to tell where the jobs market is headed, she told the media during a visit to the National Trades Union Congress’s (NTUC) Employment and Employability Institute (e2i).

Updated figures on employment levels, for instance, will be released at the end of January.

Unlike previous recessions such as those sparked by the global financial crisis or Sars, the recovery from Covid-19 will be uneven, said Mrs Teo, with “some bumpiness” and continued pressure on jobs.

Labour chief Ng Chee Meng welcomed the news of the easing unemployment rates, saying he hoped it might be “the start of an upturn”.

But recognising the enduring challenges for sectors such as aviation, aerospace, hospitality, and tourism in particular, the NTUC secretary-general pledged the labour movement’s continued support for firms and workers.

The NTUC’s Job Security Council has matched some 28,000 workers with jobs in the nine months since it was established amid the pandemic, he noted. 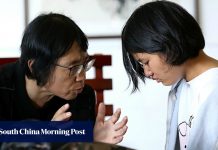 China honours education pioneer who lifted 1,800 girls out of poverty 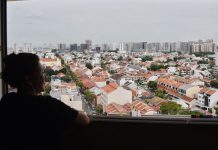 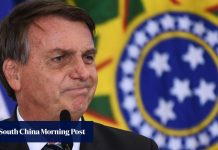 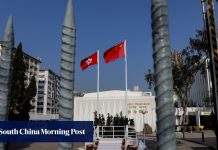 Vaccinations for those aged 60 to 69 to start end-March 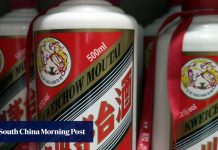 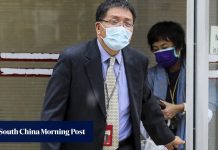