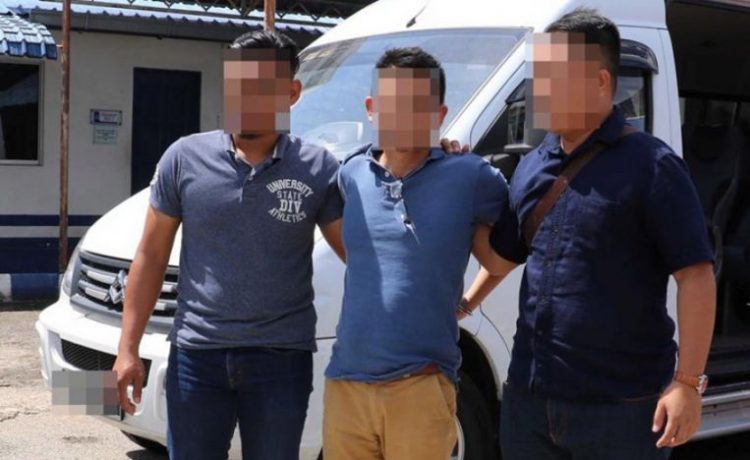 SINGAPORE – A Singaporean businessman has been charged in a district court with helping to fund terrorist attacks in Syria.

Mohamed Kazali Salleh, 50, appeared in court via video link with a shaved head and a blank expression as three charges of terror financing were read out to him in Malay on Monday (July 19).

The court heard that Kazali intends to plead guilty and is intending to get his own lawyer.

He is currently detained under the Internal Security Act (ISA).

The prosecution asked that no bail be offered to Kazali as this would be “prejudicial to the security of Singapore” and “special arrangements” have been made to remand him.

No bail was offered and Kazali’s case will next be heard on Aug 11.

According to court documents, on three occasions between December 2013 and early 2014, Kazali allegedly provided money to a “Wan Mohd Aquil Wan Zainal Abidin” intending for the money to be used to facilitate terrorist acts in Syria.

On one occasion, he is accused of handing over RM1,000 to Wan Mohd Aquil at a bus terminal in Johor Bahru. The other two occasions involve Kazali allegedly remitting US$351.75 and RM500 through Western Union in Singapore and in Malaysia respectively.

Under the Terrorism (Suppression of Financing) Act, introduced in 2002 to counter terrorism financing here, Kazali faces prison time of not more than 10 years or a fine not exceeding $500,000, or both penalties, for each charge.

In a statement on Monday, the Ministry of Home Affairs (MHA) said that Kazali, who was based in Malaysia, was arrested by Malaysian Special Branch officers in December 2018. He was then deported to Singapore and issued an Order of Detention under the ISA in January 2019 for his support of ISIS.

See also  A city at a standstill

“He was a close associate of Syria-based ISIS militant Malaysian Wan Mohd Aquil bin Wan Zainal Abidin, also known as Akel Zainal, believed to be the most senior ISIS fighter in Syria prior to his reported death in March 2019,” said MHA.

Akel, who was a member of 1990s Malaysian rock band Ukays, reportedly instructed two Malaysian ISIS supporters to attack places of worship and police stations in Malaysia in 2019. The plots were foiled when the supporters were arrested in November 2018.

MHA said on Monday that if convicted, the Order of Detention against Kazali will be cancelled and he will serve the sentence imposed by the court.

Should Kazali be sentenced to a prison term, he will be held separately and continue to undergo rehabilitation “to prevent him from spreading his radical ideas to other inmates”, said MHA.

At the end of his sentence, an assessment will be made to see if he has been successfully rehabilitated or remains a threat to society. “If he remains a threat, he may be detained further under the ISA,” MHA added.

The Ministry said that Singapore is committed to combating terrorism financing regardless of whether the money is used to facilitate terrorist acts locally or abroad.

It reminded the public that they should not remit money or provide any support to a terrorist organisation and urged anyone with information on such activities to inform the authorities promptly. 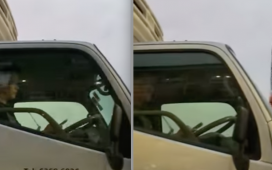 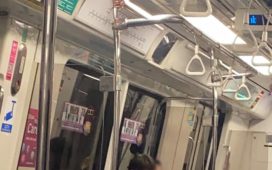 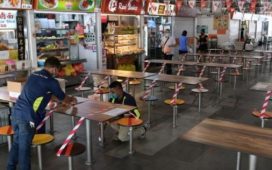 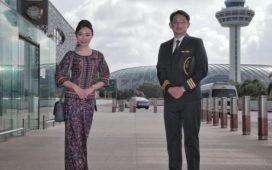 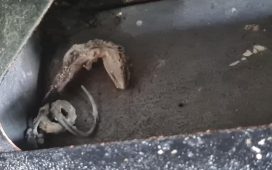 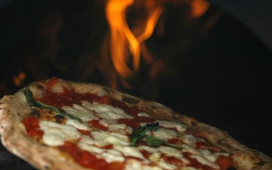