SINGAPORE – An elderly Singaporean man has been arrested and charged with drug trafficking in Cambodia.

Goh Seow Sian, 68, was arrested when the police raided two houses in the Chamkar Mon and Tuol Kouk districts located in the Cambodian capital of Phnom Penh on Nov 25.

During the raids, Cambodian police seized some 24kg of drugs from the houses. The drugs included ecstasy, methamphetamine and ketamine.

The men’s mobile phones and equipment that is believed to have been used to produce the drugs were also seized in the raids.

Cambodia’s General Commissariat of National Police said in a press release on Monday (Nov 29) that the men are believed to have been trafficking drugs in Phnom Penh.

The trio were jointly charged on Tuesday with drug possession, trafficking and production.

If they are convicted, Cambodian laws mandate a life sentence for each of them.

Checks by The Straits Times found that Goh is the registered director of a Cambodian company dealing in the wholesaling of goods. The company was registered in 2009.

Its registered address is within a 5km radius of the two houses raided by the police.

Cambodian business records indicate that Goh’s registered address is a flat in Sengkang.

ST has contacted Singapore’s Ministry of Foreign Affairs for comment. 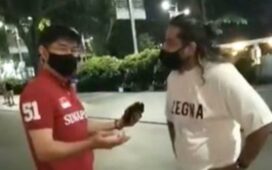 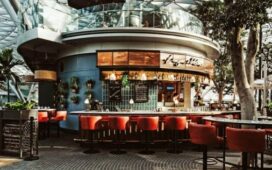 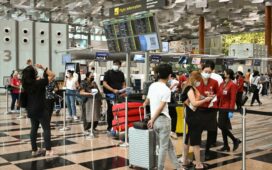 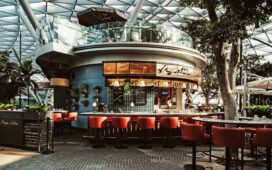 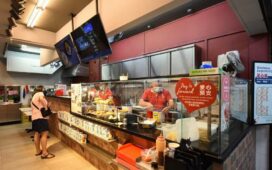 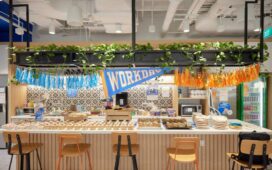 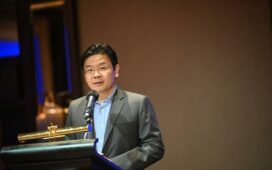 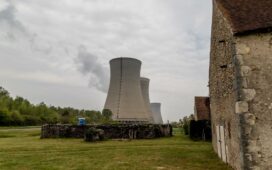 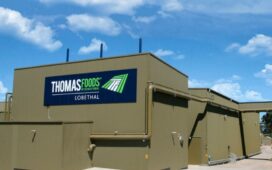 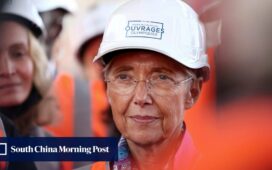 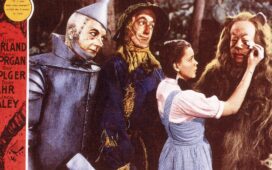