SINGAPORE – A Singaporean man charged with the murder of his wife in Newcastle, England, pleaded not guilty in a British court on Tuesday (Jan 11).

Fong Soong Hert, 50, has been remanded since his arrest on Dec 6, after his wife, Madam Pek Ying Ling, 51, was found dead in a luxury apartment in Newcastle city centre that morning.

He appeared in Newcastle Crown Court on Tuesday via a video link to prison.

Fong will return to court for a pre-trial hearing on Feb 28, ahead of a trial slated for June 6.

In Fong’s appearance in court on Dec 9, Judge Paul Sloan had told Fong: “You should understand, if you are fit to plead and if you have committed any offence arising out of this allegation, the sooner that’s communicated to the court, the better for you, the more credit you will receive, the less severe the punishment will be.

“The longer you leave it, if you have committed an offence, the worse it will be for you, the more severe the punishment will be.”

Local news website ChronicleLive reported at the time that there was no application for bail and Fong was being held in remand.

The Northumbria police said in a Facebook post on Dec 9 that they received a call at around 7.15am on Dec 6 (3.15pm Singapore time) with a report of concern for Madam Pek at the County Aparthotel in Westgate Road in Newcastle.

Emergency services fought to save her life after they found that she was not breathing and she was pronounced dead at the scene shortly after.

Fong was then arrested and charged with murder.

The couple were reportedly on a family vacation in Britain. Both were involved in the events industry in Singapore and they had been married for more than 27 years.

Those convicted of murder in Britain face life imprisonment. 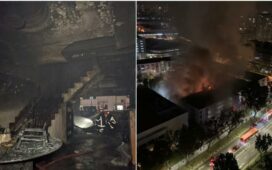 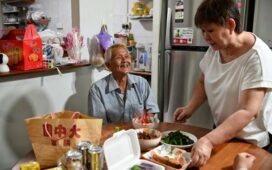 Out of the woods: Elderly man to enjoy first CNY reunion at home after over 30 years 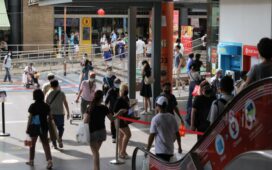 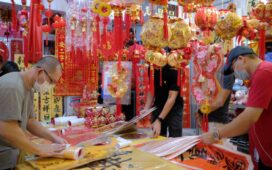 Stick to the rules; stay at home if you are even mildly unwell: Ong Ye Kung 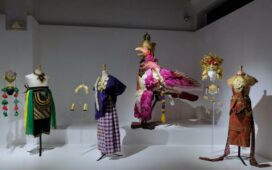 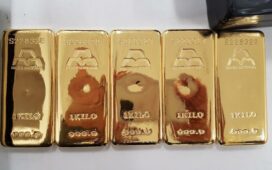 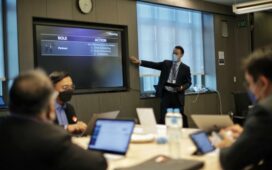 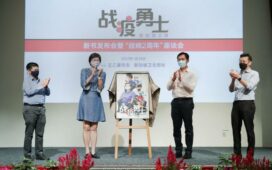 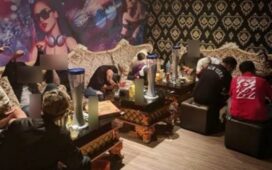 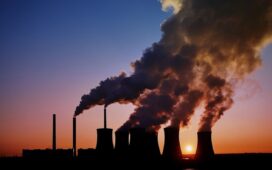 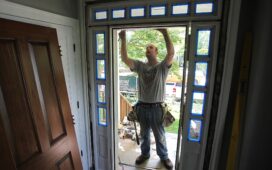 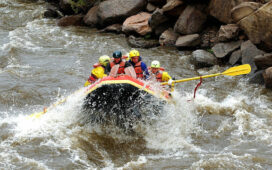