A Singaporean woman today pleaded not guilty to abusing a six-year-old boy with autism while he was under her care at the Maikidz Learning Center for special needs children in Selangor.

Sharifah Mazlan, who was the principal of the childcare center, also pleaded not guilty to overstaying her social visit in Malaysia by up to nine months. The 51-year-old was released on bail with sureties, and ordered to surrender her passport and report to the station every month.

Sharifah was arrested on Oct. 3, two days after the boy’s father Aminuddin Shafiq wrote about the incident online and shared CCTV footage of a woman shoving and flinging his son during meal-time.

Judge Norhazani Hamzah granted her bail of RM13,000 with one surety for the offense under the Child Act. Magistrate Nur Maizan Rahim granted bail of RM5,000 with two local sureties for the immigration offense.

Both cases are expected to be heard in court again on Dec. 9. 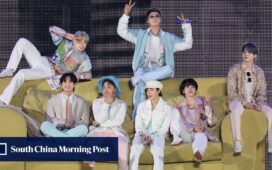 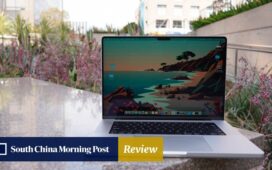 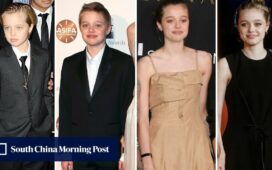 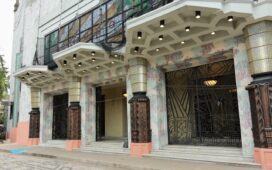 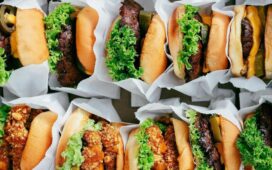 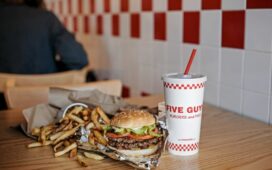 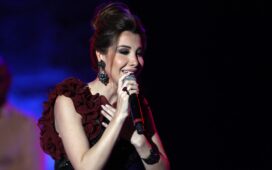