She had decided to quit her job and fly to New Zealand for a year-long holiday.

But this 25-year-old Singaporean began her adventure $618 poorer – and it wasn’t from gorging on the local cuisine or a shopping spree there.

Her phone bill for September was $618, which included an outrageous $588 in international roaming charges.

Ng also accused the hotel booking website of “sweeping the issue under the rug” – by refusing to reply to her emails over compensation for the hefty phone bill.

In a Facebook post shared on the Complaint Singapore group, Ng shared that she had made accommodation reservations through Booking.com, booking a hotel stay for 11 nights.

But upon checking-in at the hotel in Auckland after a 10-hour flight on Aug 31, she said she received some unwelcoming news – there was no booking made in her name.

She said: “We were dumbfounded and had to clarify with the [hotel staff], along with trying to figure out how on earth we were able to find a hotel at the 13th hour within our allocated budget.

“Imagine [reaching] New Zealand all tired and dazed – to have a rude shock that the hotel does not have a room for you because Booking.com had screwed up.”

The hotel was “nice enough” to provide one night of accommodation, Ng said, adding that the staff there also gave her a phone number to call Booking.com for help.

The number provided was located internationally, but Ng shared that she immediately called the hotel booking website “for fear” of having to sleep on the streets.

The frustrated woman said: “After two hours of being placed on hold, I was informed that they couldn’t assist me and had instead sought to proceed with a refund.

“When I suggested that they give me a call back when they have updates to save on the [international roaming charges], they refused… They stated that I was on my own.”

Amidst all the bad fortune, Ng shared that she managed to secure a roof over her head for the next two days of her trip, adding that Booking.com also agreed to compensate her additional hotel accommodation costs.

But the hotel booking site allegedly refused to pay the $588 in international roaming charges that Ng had incurred by calling for help during the trip.

The woman fumed: “If the bill was around $100 to $200, or maybe a bit more, I would have just swallowed it, moved on and blamed it on my misfortune.”

“If Booking.com had not dropped the ball on the hotel booking, none of this would have happened, and there was no need to incur any of this added expenses at all.”

Over two months have passed since her New Zealand trip, and Ng is now appealing on how to seek recourse.

She said: “Booking.com has decided to ignore my email for compensation and to just sweep this under the rug. Literally told me to ‘suck it up’.

“Maybe $588 does not mean much to this [hotel booking] platform, but it’s a good chunk of my pay check for just a phone call.”

In the comments, several netizens recounted their own experiences of booking with third-party travel booking websites. 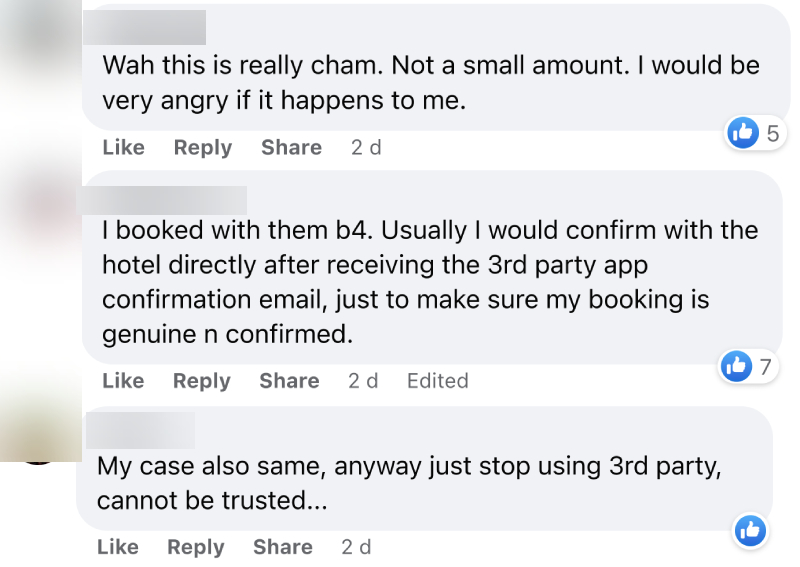 Speaking to AsiaOne on Thursday (Dec 1), Ng shared that her boyfriend in Singapore has been helping to contact Booking.com over the compensation dispute.

The hotel booking site is still insisting that they are unable to compensate the phone bills due to “company policy,” she said.

Ng, who’s still in New Zealand, added: “I still feel that I shouldn’t be the one to fork out such an amount due to their mistake.

“It’s so unfair to have to pay for bills that are not supposed to occur in the first place.” 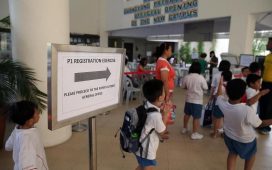 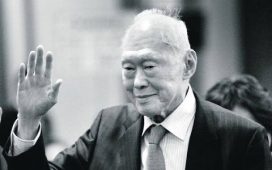 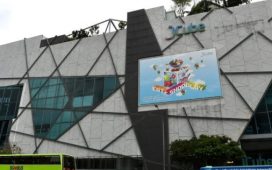 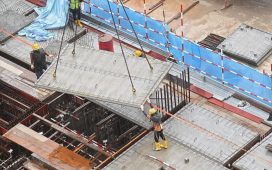 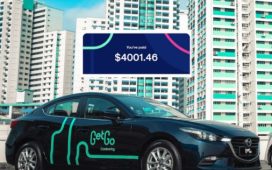