THE Ministry of Trade and Industry (MTI) has announced a number of board changes at the Competition and Consumer Commission of Singapore (CCCS) with effect from Jan 1, 2021.

In its press statement on Thursday, MTI noted Mr Loh’s “vast experience” in providing assurance and business consulting services to a broad range of clients in technology, hotels, financial institutions, construction and governments.

Mr Loh was previously managing partner for Singapore and Asean at EY, where he has more than 18 years of experience as a partner.

He takes over the role of CCCS chairman from Aubeck Kam, permanent secretary at the Ministry of Manpower.

Mr Kam, together with solicitor-general of the Attorney-General’s Chambers, Kwek Mean Luck, will be stepping down from the commission’s board upon the completion of their term.

“Under Aubeck’s leadership, CCCS has safeguarded competition in markets and took on its expanded role of protecting consumers,” said Mr Lee in the ministry’s statement. 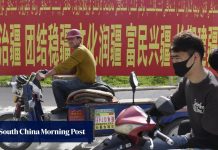 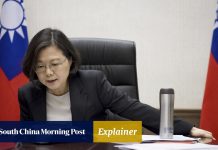 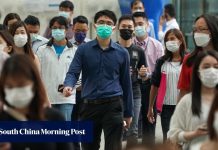 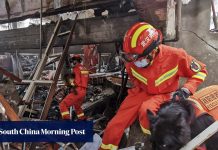 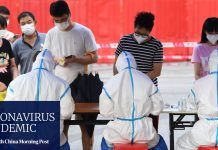