SINGAPORE – The highest authority on Islam in Singapore, mufti Dr Nazirudin Mohd Nasir, has condemned the recent murders in the French cities of Paris and Nice.

“Once again, radical elements and extremists have committed heinous crimes on innocent individuals and in the most sacred of places,” he said in a letter to leaders of Singapore’s Christian community on Friday (Oct 30).

On Oct 16, 47-year-old history teacher Samuel Paty was beheaded by 18-year-old Abdullakh Anzorov in a suburb north of Paris.

The attacker, who was later shot dead by the police, had said he wanted to punish Mr Paty for showing students cartoons of Prophet Muhammad in a civics lesson.

Almost two weeks later, on Oct 29, a knife-wielding Tunisian man, believed to be a Muslim, beheaded a woman and killed two others in a church in Nice before being shot and taken away by police.

Yesterday, Dr Nazirudin said the attacks are also an assault on Islam, as they took place in the month when Muslims commemorate the birth of Prophet Muhammad by honouring him with good deeds and behaviour.

He also said the Muslim community in Singapore will continue to work tirelessly with the Christian community to affirm their commitment to “the bonds of faith and friendship”.

“We are confident that by strengthening the trust and confidence in each other, we will be able to prevent such incidents from ever taking place here,” he said.

“We offer our sincerest prayers and solidarity to those whose lives were taken unjustly, to those who were injured and to their loved ones.”

Minister of State for Home Affairs and National Development Muhammad Faishal Ibrahim also condemned the attacks in a Facebook post on Friday, saying they “have no place in Islam”.

Associate Professor Faishal urged Singaporeans to “stand united and firmly” against any form of extremist violence and hate speech.

“This is how we can continue to maintain a strong and cohesive society,” he said. 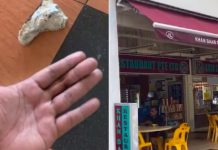 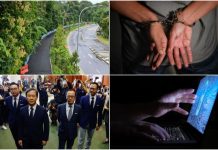 Evening Update: Today's headlines from The Straits Times on Nov 11 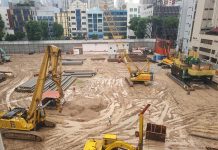 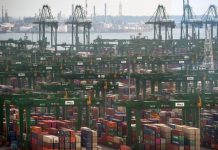 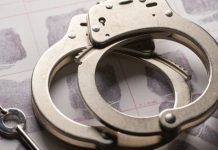 Couple to be charged with murder of 11-year-old daughter 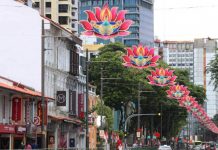 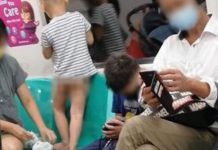 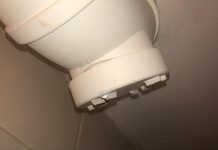 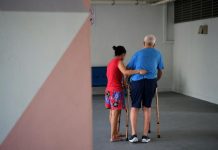 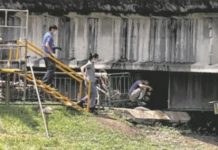