Without disclosing the investors’ identities, the startup said on Tuesday that it will use the fresh capital for software and hardware development of its first electric motorcycle, which is slated to be launched next year.

This will include prototypes and pre-production builds that will undergo rigorous quality testing and checks to ensure they adhere to international standards, said Scorpio Electric in a press statement.

Part of the proceeds will also go into completing its headquarters and 3,600 square metre assembly plant at Teban Gardens in Jurong East. This plant is expected to produce up to 8,000 electric motorcycles each year, according to the startup.

It is targeting its showroom launch and digital presales for the second quarter of next year.

Get the latest on startups
and business news

The brand is part of EuroSports Technologies, a subsidiary of Singapore-based EuroSports Global, which holds the Lamborghini and Alfa Romeo dealership franchises.

Shares of EuroSports Global were up 0.7 Singapore cent or 4.1 per cent to trade at 17.7 cents as at 3.27pm on Tuesday, amid a broad-based market rally driven by vaccine development news. 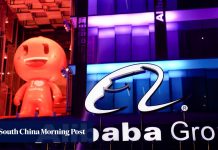 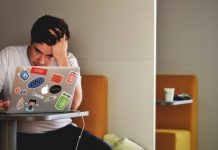 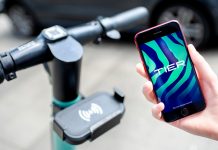 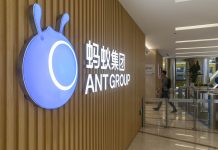 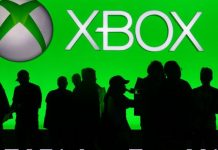 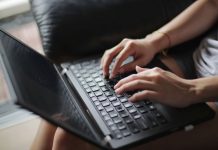 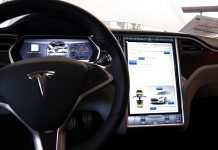 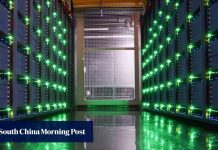 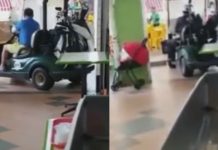 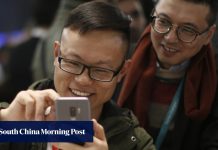 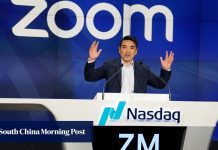