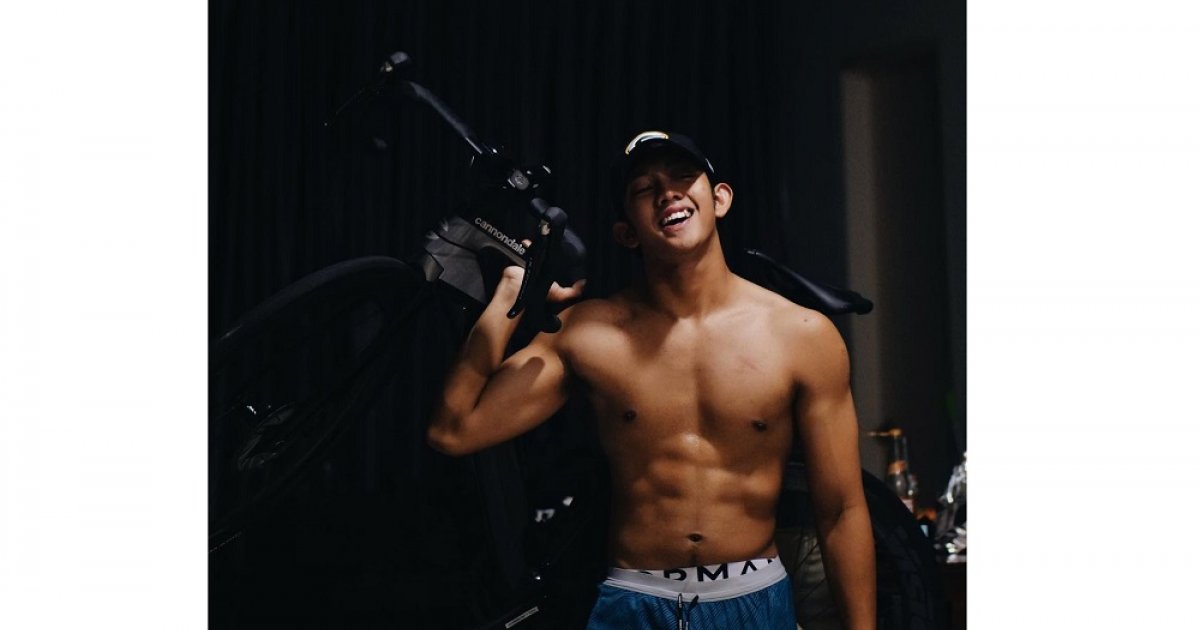 PETALING JAYA, June 16 — Singer Ismail Izzani has been told off by some fans for showing off his newly attained buff physique.

Some followers are asking the 21-year-old to refrain from sharing shirtless photos because it was an invitation for others to sin.

Some fans explained to the gym buff that regular public displays of his would encourage sin because he was exposing his aurat or intimate body parts.

“Sorry to say this, it’s better if you don’t exhibit your dishonour on social media this way because you’re only adding to the sins of others who view it,” one user wrote.

The comments were spotted on Ismail’s latest Instagram post where he was posing shirtless while holding up a bicycle.

Another user is seeking clarification from Islamic preacher Pencetus Ummah Syed on the rules for men who expose their bodies publicly.

Ismail has yet to respond to the comments on social media.

Despite some negative comments, many were in awe of the Luar Biasa singer’s ripped physique and good looks.

“I would like to superlike this photo but I can’t,” a second fan said.

In April, the son of singer Datin Suliza Salam said he had been working out vigorously for seven months before achieving his dream body.

Ismail relied on the expertise of a fitness coach and worked out five times a week.

He also forced himself to eat a whole chicken for lunch everyday as part of a strict diet plan that would help him bulk up.

The Unicef Malaysia ambassador who revealed he used to weigh 52 kilogrammes, said working out and gaining muscle mass helped increase his self-confidence. 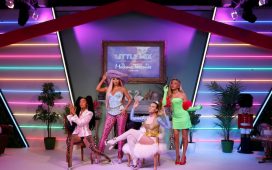 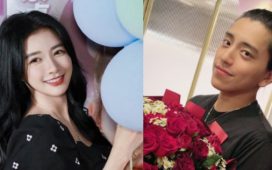 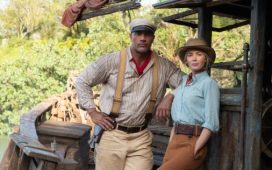 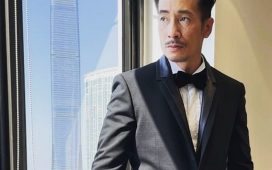 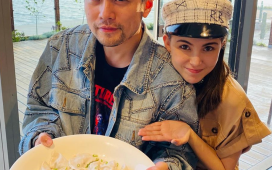 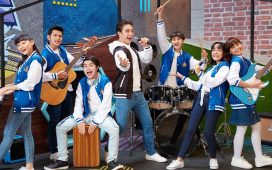 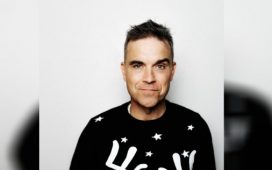