SINGAPORE Telecommunication’s associate Intouch Holdings Public Company Limited has received a notice of arbitration from the Thai Ministry of Digital Economy and Society regarding a dispute over the Thaicom 5 satellite.

In a filing to SGX during the mid-day break, Singtel posted a translated letter from Intouch chief executive officer Anek Pana-apichon notifying the president of the Stock Exchange of Thailand about the dispute on Monday

The letter indicated that the Thai Ministry has made demands for Intouch and Thaicom Public Company Limited to build a replacement satellite for Thaicom 5 and hand it over to the Ministry. If a replacement is not built and launched, the Ministry has demanded that the companies make payment for the equivalent value of the satellite, fines and interest. The equivalent value of the satellite is currently indicated as 7.79 billion Thai baht (S$343.1 million).

Intouch said the dispute settlement process has just commenced and it is waiting for the case to be accepted. “The company is preparing a statement of defence, but has not yet appointed an arbitrator,” it said. “Therefore, the company has no obligation to comply with any of the Ministry’s demands until an arbitral award has been rendered.”

Intouch added that it has instructed its lawyers to study the details of this dispute and prepare a statement of defence.

Singtel had a 21 per cent effective equity interest in Intouch Holdings as of the financial year ended March 31, according to its annual report for FY 2020. Intouch is a 41.13 per cent shareholder of Thaicom Public Company, according to shareholding information on the Stock Exchange of Thailand.

READ  Apple's new iPhone update fixes a bunch of bugs, here's how to download it now

Singtel shares traded at S$2.16 as of 3.58 pm on Monday, up one Singapore cent from the previous close. 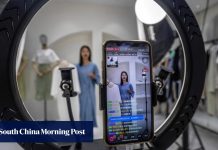 ERA homes in on digital signatures for tenancy deals 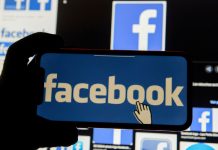 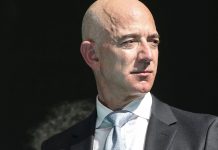 What the EU’s investigation of Amazon means for U.S. antitrust probes 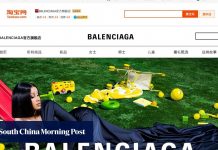 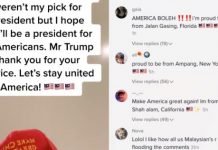 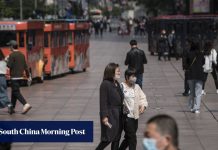 Fintech firms must behave like banks, China regulator says as it ring-fences runaway industry to rein in potential risks 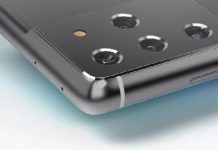 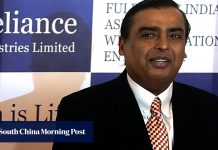