The Drainage and Irrigation Department in Kuala Terengganu said the Sungai Kemaman had risen to 6.81 metres, nearly 3 metres beyond the danger level.

The state disaster management secretariat said the number of people evacuated to the relief centres had risen to 8,138 from 5,243 this morning.

Residents of Taman Maran Jaya in Maran, Pahang, said the devastating floods on Sunday were like a tsunami, as their houses were damaged and filled with mud.

Aini Shamsudin, 57, said she never expected the water to rise to the roof level and destroy all her belongings in the one-storey terrace house.

The mother of four said this was the worst case of flooding in her 20 years of living there.

“We are used to floods. Once in seven years there would be a big flood but the water had never reached the roof of the house; this is the first time. As I was in my hometown when the floods hit, I tried to rush home on the same day but was stranded because the road was closed. When I got home it seemed like a small tsunami had happened,” she said.

Her eldest son Mohammad Hanif Mohd Nazam, 26, said the floods started to recede on Monday afternoon, but the mud-covered house was difficult to clean. “The mud is thick, as high as my ankles. The cleaning will take time and we are worried that the water will rise again because it is still raining in this area,” said Hanif, a policeman.

A retiree, Mohamad Nasik Deraman, 62, lost his washing machine which was swept away by strong currents. He managed to save his car and a motorcycle.

“The worst flood I experienced was in 2014 when the water rose up to my waist but this time water reached the roof. We did not expect this at all,” he said.

More than 12,000 members of the police General Operations Force are on standby to assist flood operations in the worst affected states, a Bukit Aman official, Abd Rahim Jaafar, said. “Besides that, members of the Marine Police, Air Unit, and Federal Reserve Unit have also been told to be prepared.”

Abd Rahim said all nine districts in Pahang were affected, with the exception of Cameron Highlands.

About 26,000 flood victims were at relief centres, he said. Pahang police were actively evacuating flood victims. 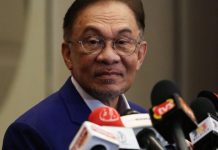 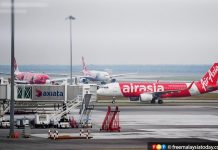 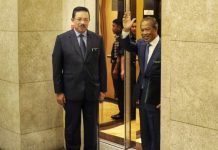 Communications Ministry to set up channel on Emergency, public reminded to verify before sharing info 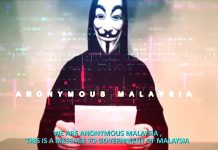 Govt on alert for hacker attack 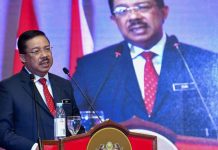 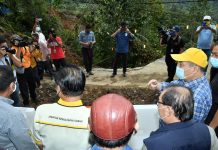 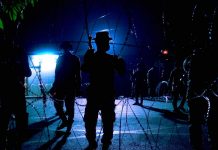