Singapore — Speaking at this year’s Singapore Summit, Senior Minister Tharman Shanmugaratnam has warned the public not to think of vaccines as a “silver bullet” for the devastating effects of Covid-19.

He said the most vulnerable will be the segment of society that will be the most affected. This will exact a high toll on countries that are already behind.

“If we are lucky,” he said, a successful vaccine might be available in a year. However, it will take time to manufacture and distribute a viable vaccine to the whole world.

Mr Tharman said at the opening session of the summit: “So, don’t think of vaccines as a silver bullet. It requires a whole set of tools — quick and cheap testing, social distancing, people wearing a mask because it is the responsible thing to do, and the social protocols that have to become the norm in every civilised society.”

One positive note he mentioned is that he hoped the pandemic will draw attention to the needs of the most vulnerable in societies and find solutions for their upliftment, even as the world grapples with its dire consequences.

This year’s Singapore Summit, from Monday to Thursday (Sept 14 to 17), has gone online due to the pandemic. The summit, an invitation-only event, aims to discuss “geopolitical, economic, social and technological developments, and their impact on markets, industries, and business strategies. It is also a platform for ideas on deeper partnerships between the public, private, and people sectors to be developed and shared”.

The pandemic, as well as its aftermath, appears to be the main topic of this year’s programme.

After Conference Chairman Ho Kwon Ping made his opening remarks on Monday evening (Sept 14), there was a dialogue session with Mr Tharman entitled Anticipating A New World. This was moderated by Mr Ho, who is the Executive Chairman of Banyan Tree Holdings.

During the dialogue, the Senior Minister said that women have been particularly affected by the pandemic, as they are not proportionately represented in certain business sectors such as retail and food and beverage.

He warned that “there is a risk that that rise in female labour force participation that we saw over many years will now go through some reversal, particularly among those at the lower end of the income ladder”.

The gains over the last three decades that developing societies have made globally may yet be lost, what with capital flows becoming more discriminating. This will mean more bad news for countries that are already struggling in terms of such issues as public health.

Mr Tharman also called the pandemic a “huge setback for a generation” in education for these countries. He further warned that if young people who live in these countries look for work and find few opportunities, this could cause instability not only on a local but also on a global level.

And, when a viable vaccine is found, it will not serve as a cure-all, as there will still be challenges to overcome.

He said: ”Manufacturing at scale and distributing at scale through the very cold chains required, minus 20 to minus 80 deg C, is going to be a huge challenge. So, a large part of the world is not going to have access to that for quite a while.” /TISG 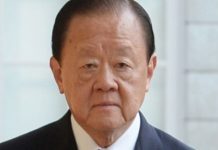 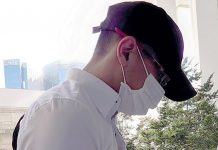 Prosecution asks for 9 years' jail, 7 strokes of the cane for ex-SAF regular convicted of molestation 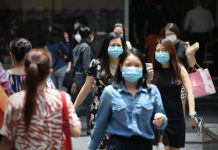 5,870 jobs in professional services on offer since April, with 4 in 5 roles for PMETs 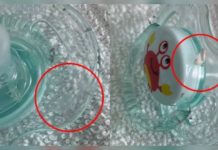 Mum finds tape on pacifier, suspects nanny is sticking it on baby's face 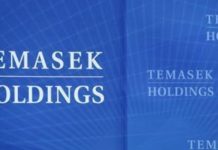 Temasek raises $3.75b from bonds, including 50-year tranche 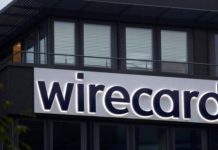 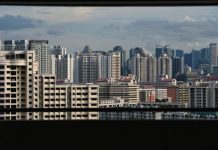 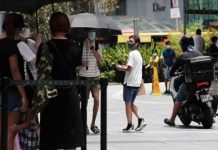 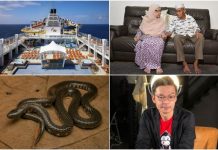 Morning Briefing: Top stories from The Straits Times on Oct 1 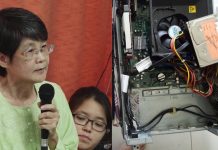 Activist: Computers seized by police in 2016 were returned in a damaged condition 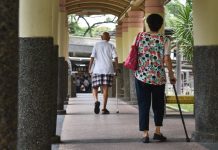 MediShield Life must be sustainable in the long run