Mr Trudeau was hit by a handful of gravel on Monday, television images showed, while campaigning in London, Ontario, ahead of the Sept 20 election.

He was making his way back to his campaign bus past a crowd shouting their opposition to Covid-19 vaccines.

London police said they were investigating, but have not announced any charges. PPC spokesman Martin Masse confirmed in an email that Mr Shane Marshall had been removed as president of the PPC’s Elgin-Middlesex-London constituency association.

Mr Masse gave no further details. Mr Marshall could not immediately be reached.

People’s Party leader Maxime Bernier, a former minister of foreign affairs and industry, founded the populist PPC in 2018 after narrowly losing his bid for the leadership of the main opposition Conservative Party.

In 2019, the PPC won only 1.6 per cent of the national vote and failed to get a seat in Parliament, but an Ekos poll this week has the PPC at 9 per cent.

Mr Bernier, who calls himself a “limited-government conservative,” has been drawing vocal crowds as he campaigns against pandemic lockdowns and vaccine mandates.

The Liberals cancelled an event late last month because of safety concerns linked to anti-vaccine protesters, who continue to show up to heckle at his rallies. Some of the protesters have carried PPC signs.

Around 74 per cent of eligible Canadians are fully vaccinated, but a fourth wave of the coronavirus pandemic is currently building, mostly among the unvaccinated.

Mr Trudeau has introduced vaccine mandates for domestic travel and for his own candidates, while Conservative leader Erin O’Toole and Mr Bernier have opposed them.

Polls show a tight race, with the latest Nanos research survey showing Conservatives at 32.6 per cent and the Liberals at 30.6 per cent. 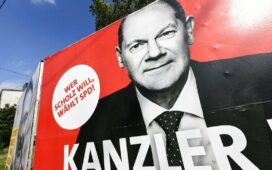 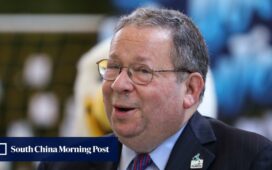 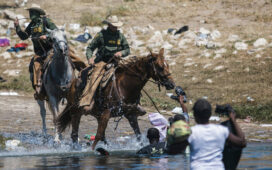 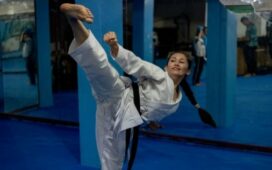 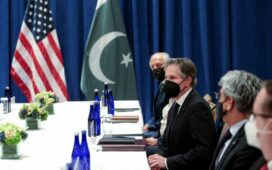 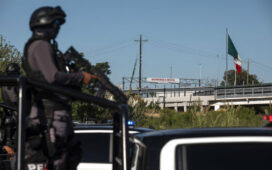 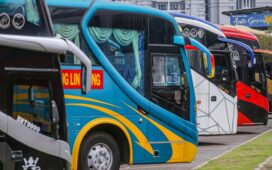 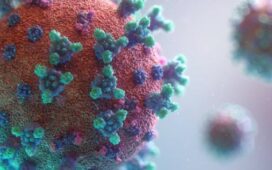 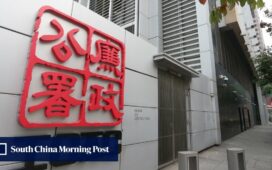