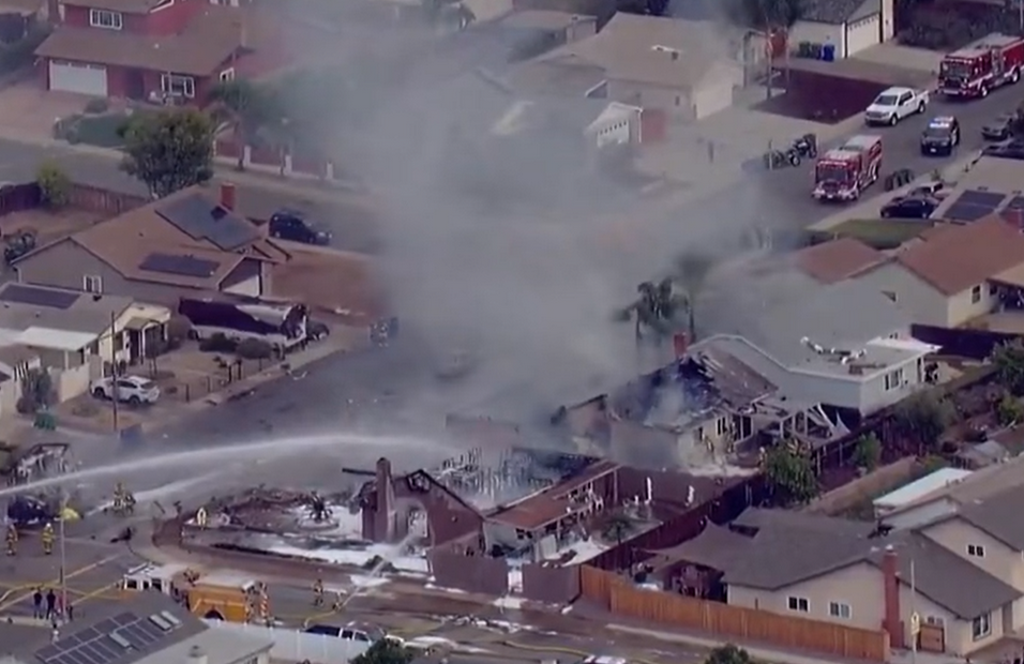 The plane burst into flames after hitting a house in Santee, in San Diego County, California.

I watched a plane crash on my way home a little while ago. I can’t even fathom if that had hit our house. Not much info yet though. pic.twitter.com/iUqNBUFiK1

An eyewitness said he saw the plane “bank and then drop” moments before the crash, and then saw a plume of smoke rising from the house. 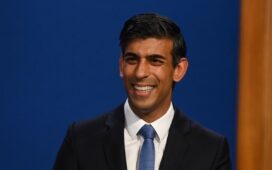 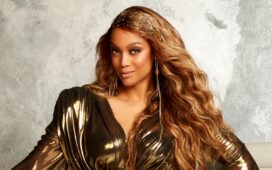