A woman stands in front of the logo of Snap Inc. on the floor of the New York Stock Exchange (NYSE) while waiting for Snap Inc. to post their IPO, in New York City.

The company provided an adjusted EBITDA forecast that it will lose as much as $20 million or break even in the second quarter.

Andersen added that Q1 marked Snap’s first ever quarter of free positive cash flow as a public company, which came in at $126 million. That was up $131 million compared to a year prior.

Snap CEO Evan Spiegel also announced that Snapchat’s Android user base is now larger than its iOS user base. Spiegel called that inversion “a critical milestone that reflects the long-term value of the investment we made to rebuild our Android application.” It’s also a significant milestone for Snap because it blamed problems with its Android app for lackluster user growth in the first few years after its IPO.

This story is developing. 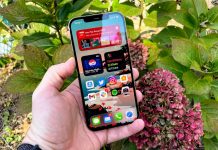 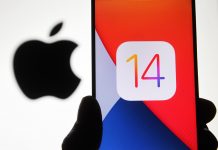 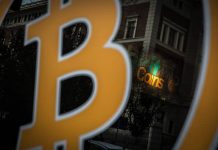 A second bitcoin exchange collapses in Turkey amid crackdown on cryptocurrencies 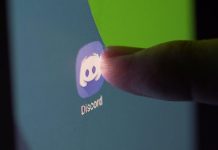 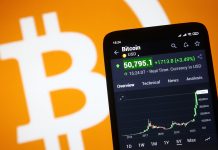 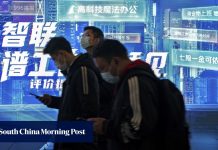 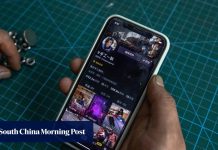 Beijing to tighten copyright on use of movie clips, in potential blow to short video apps such as Douyin and Kuaishou

do not use: test 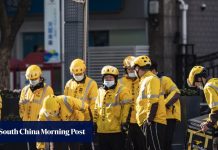 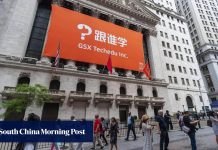 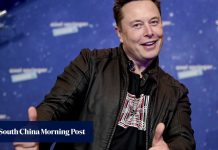