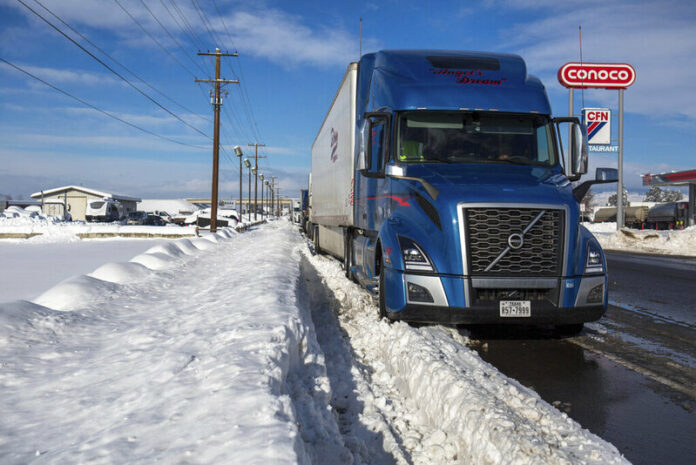 NORTH BEND, Wash. (AP) — The main east-west highway in Washington state reopened over the mountain passes after being closed for almost four days due to a winter storm that made travel too dangerous.

Interstate 90 over Snoqualmie Pass reopened Sunday evening. The vital transportation route that connects Seattle with Spokane was made passable again after crews worked for days to clear fallen trees, debris and snow.

A 44-mile (70-kilometer) stretch of U.S. 2 over Stevens Pass, another key east-west route, probably will not reopen before Wednesday because of heavy snow accumulation and extreme avalanche danger.

Near Stevens Pass, in Leavenworth, National Guard members met with local leaders Monday and began doing wellness checks and clearing walk ways, officials said on Twitter. The mayor declared a state of emergency last week and asked for help after more than 3 feet (91 centimeters) of snow fell in some places in 24 hours.

U.S. 12 over White Pass reopened at 3 p.m. Monday only to close again a couple hours later because of a rockslide and unstable slopes west of the summit, state transportation officials said Monday.

Southwest Washington has experienced its worst flooding in a decade and some rivers crested at more than 18 feet (5.5 meters) last week, the National Weather Service said. Washington Gov. Jay Inslee issued an emergency proclamation on Friday.

The weather service issued flood warnings Sunday for Grays Harbor and Thurston counties. It said moderate flooding in the Chehalis River was affecting road access to the Chehalis Reservation near Oakville.

In Washington’s Grays Harbor County, authorities were searching for a man reported missing after driving into floodwaters in Elma early Sunday, but it wasn’t known if the man was swept away or walked out on his own, said Undersheriff Brad Johansson.

The search came after emergency workers said Saturday they had recovered the body of a 72-year-old man whose vehicle was swept away by flooding near Cosmopolis.

The American Red Cross said on Twitter that flooding evacuation centers in Centralia and Elma remained open and that they had seen nearly 100 shelter stays, 460 meals and snacks served and more than 40 clean-up kits distributed. 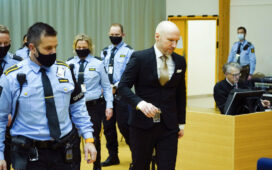 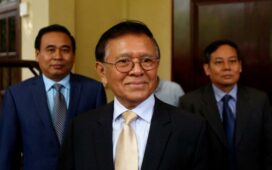 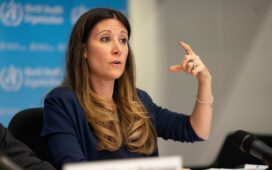 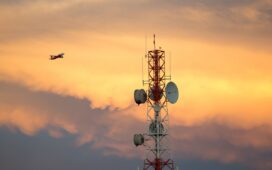