NEW DELHI: Palm oil’s searing rally likely forced many buyers from India to the sidelines in November, with purchases by the world’s biggest importer dropping to a five-month low.

Shipments shrank almost 11% from a month earlier to 696,000 tonnes, a second month of decline and the lowest since June, according to the median of five estimates in a Bloomberg survey of processors, brokers and analysts.

The Solvent Extractors’ Association of India may release its data next week.

Palm oil, the world’s most-consumed cooking oil, has soared more than 50% since the middle of July on concerns about falling output and growing demand for biofuel, making shipments expensive for the South Asian nation.

Lower purchases by India may boost inventories in top producers Indonesia and Malaysia, and potentially put a lid on prices.

“The speed at which prices rose wasn’t expected by the market,” said GG Patel from GGN Research, an agricultural research company.

“The disparity in prices was huge and that reduced imports.”

Benchmark futures climbed to the highest level since early 2017 on Tuesday, before closing flat. Palm oil also hit parity with soybean oil for the first time since 2011, which reduced its appeal compared with other oils.

The tropical oil has traded at an average discount of US$112 a tonne over the past year.

While soybean oil purchases, mostly from the US, Brazil and Argentina, declined about 58% from a month earlier to 166,000 tonnes, sunflower oil imports jumped 62% to 258,000 tonnes, the survey showed.

Total vegetable oil imports dropped about 21% to 1.09 million tons, according to the survey. 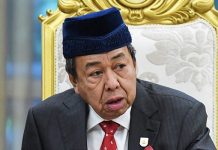 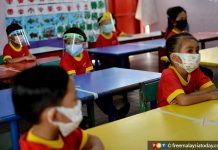 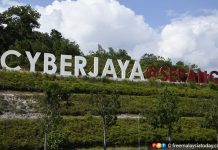 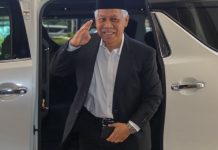 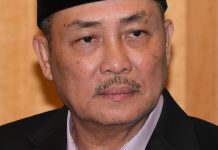 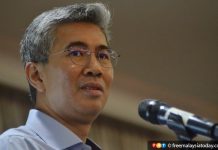 Next 3 to 6 months crucial for economic recovery, says Tengku Zafrul