BEIJING (REUTERS) – A social media account for popular Chinese e-commerce site Xiaohongshu, or “Little Red Book”, was unavailable on Sunday (June 6), after it issued a post on Friday, the anniversary of the 1989 crackdown on pro-democracy activists in Tiananmen Square, a highly sensitive date in China.

The Friday post on its account on China’s Twitter-like Weibo said, “Tell me loud: what’s the date today?”, according to a screenshot seen by Reuters. That post was quickly deleted by Xiaohongshu, according to a person familiar with the matter, who declined to be named given its sensitivity.

A Weibo search for Xiaohongshu’s official account yielded no results on Sunday, although its own app appeared to be functioning normally. Some online searches said the account was unavailable “due to complaints of violations of laws and regulations and the relevant provisions of the Weibo Community Convention”.

The company, backed by Chinese internet giants Alibaba and Tencent, did not immediately reply to a request for comment on Sunday.

In March, The Information reported that the site was considering a U.S. initial public offering. 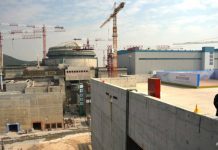 Eradicating polio is finally within reach. Why is the UK taking its foot off the pedal? | Anne Wafula Strike 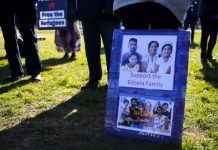 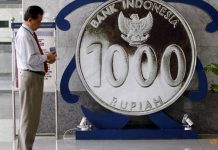 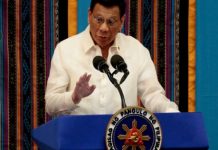 Philippines' Duterte will not co-operate with ICC probe into killings 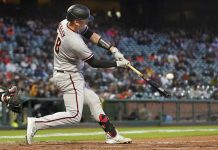 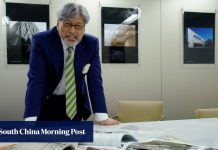 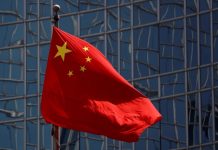 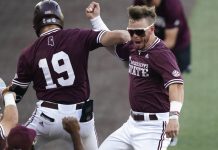 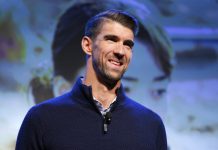 Emotions stir Michael Phelps in his return to US trials