PETALING JAYA, Jan 7 — A woman in Australia flirted with death recently by posing for photos on the edge of an 11th-floor balcony.

A video that first appeared on 9News shows the woman clinging to a balcony railing one-handedly as her companion snapped photos of her.

The incident took place in the Sunshine Coast in Queensland where onlookers from the opposite building filmed the woman pulling off the dangerous stunt.

At one point, the woman kneels on the ledge as her photographer backed up to get a different angle.

Once the photoshoot was over, the woman struggled to climb back over the railing but eventually made her way back to safety.

Social media users were in disbelief over the video and Facebook user Pahadi Modd lamented the lengths that some people were willing to go to for online fame.

“Young people these days are so obsessed with getting likes and being viral on social sites.

This is insane,” he said.

Another user said parents ought to teach their children about the dangers of trying to pull off daredevil acts for the camera.

“I wish all parents would teach their children about safety.

“Anyone with common sense knows this is far too risky and dangerous to be doing for the sake of a photo,” said Susan McGuire.

Queensland police aren’t happy with the duo’s photoshoot either.

Superintendent Craig Hawkins told 9News that their “foolish” behaviour could land them in hot water with the law.

“They are putting their lives at risk for something as trivial as a photo. I can’t impress strongly enough how foolish this behaviour is.

READ  Manila Luzon, Phi Phi O’Hara and 4 other queens from RuPaul’s Drag Race that you probably didn’t know were Filipino

“These are people that can and should be put before a magistrate,” said Hawkins.

Covid-19 and working from home: author Gideon Haigh asks if the pandemic has changed our relationship with the office forever?

At CES 2021, Razer reveals smart mask and video gaming chair to give gamers a taste of the future 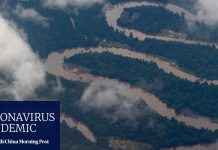 Covid-19 foils our journey down Amazon of Asia, the Kapuas River in Borneo, so we have a road adventure instead 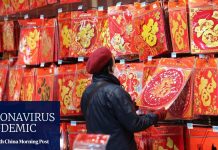 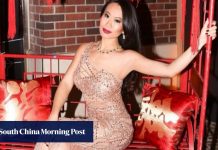 Samsung’s Galaxy S21 vs Apple’s iPhone 12: how 2021’s hottest smartphones stack up side by side

How does RuPaul make and spend his Drag Race millions? The LGBT icon has a net worth of US$60 million – but how... 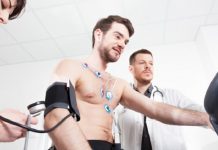