TOKYO: Internet investor SoftBank Group said Saturday it reached a settlement with WeWork co-founder Adam Neumann and other investors in the office sharing giant, amid reports that the deal would give the ex-CEO an extra US$50 million.

SoftBank Group did not release details of the agreement that puts to rest a bitter dispute emerging from the Japan-based firm’s 2019 decision to bail out WeWork, once regarded as a soaring unicorn but which quickly spiralled into deep troubles as it lost cash and cancelled its eagerly waited share offering.

Under the deal, the Wall Street Journal reported, SoftBank Group would buy about US$1.5 billion of stock from other investors, including nearly US$500 million from Neumann, roughly a half of what it originally planned to buy.

But the deal would give the controversial founder a US$50 million windfall, another US$50 million to cover his legal fees and extend by five years a $430 million SoftBank Group loan, according to reports.

Neumann and WeWork investors had sued SoftBank claiming the investment firm breached its obligations by backing out of a US$3 billion rescue plan.

“This agreement is the result of all parties coming to the table for the sake of doing what is best for the future of WeWork,” Marcelo Claure, executive chairman of WeWork and chief operating officer of SoftBank Group.

“With this litigation behind us, we are fully focused on our mission to reimagine the workplace and continue to meet the growing demand for flexible space around the world.”

WeWork was a dazzling unicorn valued at US$47 billion, and SoftBank’s founder Masayoshi Son had openly hailed Neumann’s vision.

But things began to unravel as the firm lost cash and cancelled its share offering, with the ex-CEO pushed out – albeit with a generous package. 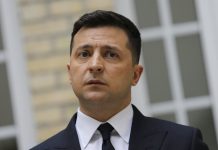 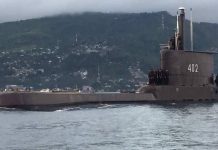 Indonesian navy searching for missing submarine with 53 on board; oil spill found near dive position 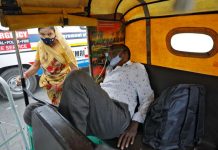 India battles acute shortage of medical oxygen as daily cases near the 300,000 mark 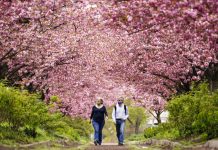 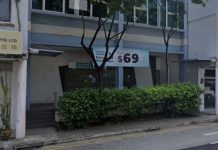 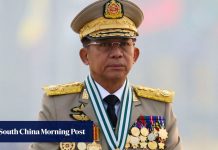 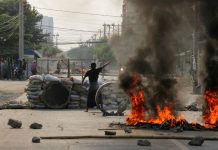 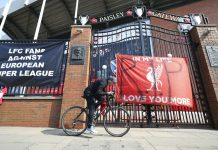 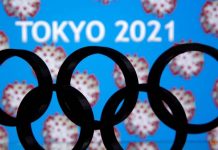