LONDON: A Somali-Dutch national who faced years of delays with his British immigration status after the government mistook him for his murderer twin brother has been given temporary status, despite being eligible for permanent settlement.

Hussen Mohamed, 27, who lives in London, told The Independent that he was “disgusted” after receiving a letter saying that he had only limited freedom to remain in Britain, despite living in the country for the past 17 years. 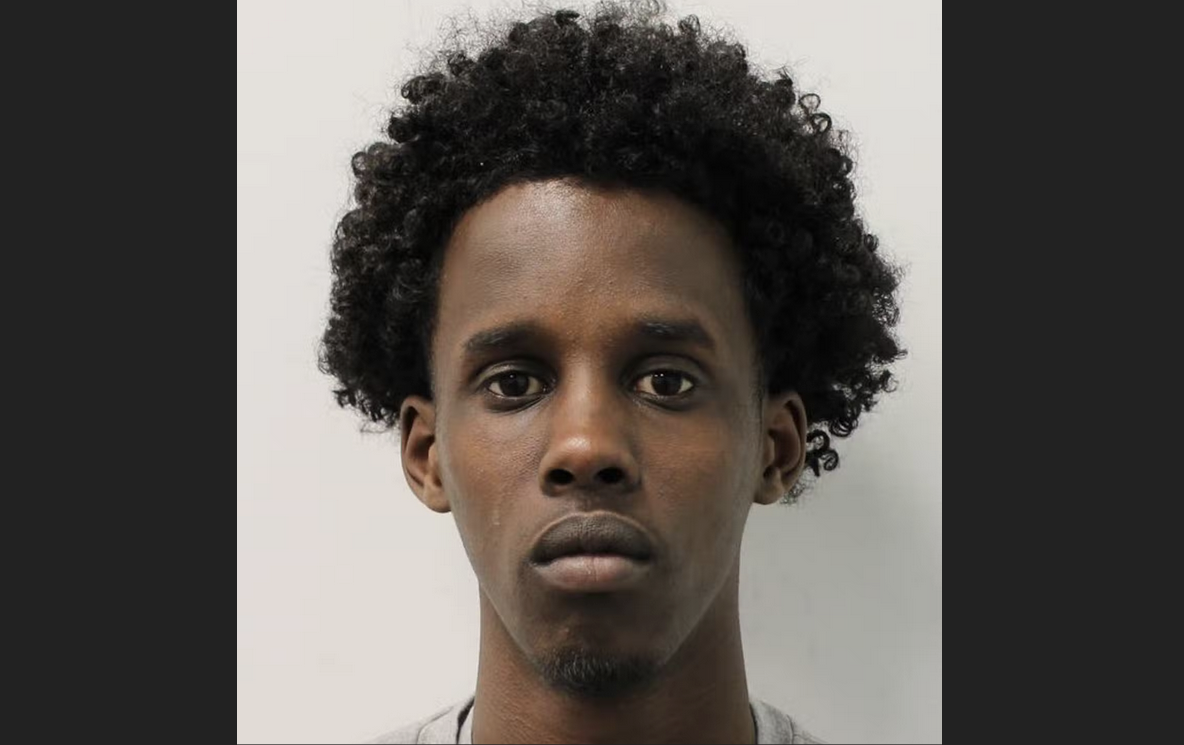