SINGAPORE, May 21 ­— After the authorities announced on Tuesday that there will be no dining in at eateries even after Singapore eases Covid-19 movement curbs, Paul Liew grew concerned that his business might go under.

The owner of the popular Keng Eng Kee Seafood restaurant, located beside Alexandra Village Food Centre off Alexandra Road, said that his takings have dived by at least 50 per cent. This is since the circuit breaker to temporarily halt business and social activities began on April 7, and despite the eatery offering delivery and takeaway options.

“If the situation persists we might have to downsize (further) to survive,” Liew told TODAY yesterday. He has already laid off four part-time workers to cut costs.

On Tuesday, the Government announced that circuit breaker rules would be eased gradually from June 2 in three phases. Those wishing to dine in at food-and-beverage (F&B) outlets or browse around retail stores will have to wait until the second phase — when transmission rates remain stable and the situation at foreign workers’ dormitories stays under control.

This will come after the first phase, which starts on June 2 and will last at least four weeks. During this period, economic activities that do not pose a high risk of transmission will resume.

The news left owners of F&B establishments disappointed. With earnings having shrunk by up to 60 per cent during the past 1.5 months, they were hoping to welcome customers back into their shops from June 2 to keep their businesses going.

Based on a survey released yesterday by Chope, an online restaurant-booking service, some eateries may have to close for good if dine-in restrictions extend beyond June 1.

About six in 10 (62 per cent) of the restaurants that have continued to offer takeaways and deliveries have seen revenue tumbling 50 per cent or more, compared with April last year.

Aileen Tan, owner of Blu Jaz Cafe in Kampong Glam, said that the bar would have been forced to shut, had her employees not taken pay cuts. Her landlord provided rental waivers.

The bar’s operating costs have far eclipsed its earnings from food delivery services, she said. “The profit margin of our business is very thin. When we are allowed to reopen we have to pack in customers, especially on weekends, to stay viable,” Tan said.

Vincent Tan, managing director of food and catering firm Select Group, said that sales at its food outlets, such as Peach Garden Chinese Restaurant, have fallen by more than 60 per cent.

For those in tourist spots and Changi Airport, business has come to a near-standstill, he said.

“The only better-performing concept within our portfolio is Texas Chicken, as consumers are generally more familiar with fast-food concepts for takeaways and deliveries,” Tan said.

“Takeaways and deliveries have helped, but minimally only, as volume cannot replace the revenue lost from dine-in business.”

At homegrown cafe chain Joe & Dough, business has sunk by more than 60 per cent, its managing director Damien Koh said.

While eateries are grappling with steep drops in earnings, other retailers said that their profits from online sales have surged.

Home product retailer Iuiga has seen a seven-fold jump in online sales since it started widening its range of products when its nine stores shut before the start of the circuit breaker.

Chief growth officer Jaslyn Chan said that the firm has since expanded its online catalogue to include items such as surgical masks, kitchenware and home exercise equipment.

“The (rise) in sales was a surprise to us but we continue to bring in things consumers need and look for products that are relevant,” Chan said.

Pang Fu Wei, managing director of baby product retailer Mothercare Singapore, said that its online channels have registered a 400 per cent increase in sales since the circuit breaker began.

The eateries and retailers said that they are working on plans to gear up for the eventual reopening of their brick-and-mortar shops.

Tjioe of the Tung Lok Group plans to limit communal dining in its restaurants and simplify menus to reduce costs.

“Safe distancing measures will continue and it will become the new normal,” he said.

Tjioe, who is also president adviser at the Restaurant Association of Singapore, said: “Businesses must be prepared to go along with the measures implemented by the Government to curb the spread of Covid-19 in the community, because if there is another outbreak, it will hurt our businesses even more.”

Tan from the Select Group plans to encourage more cashless payments to reduce unnecessary contact between his employees and customers.

Staff members at his eateries will also sanitise furniture and equipment more frequently, and continue their use of digital check-in system SafeEntry, which logs employees’ and visitors’ entries and exits to aid contact-tracing.

Retailers Iuiga and Mothercare said that they would make new services available when their stores reopen. These include a click-and-collect service, which allows buyers to collect their online purchases from the nearest store.

Pang said that this would reduce the time that shoppers spend in stores and sustain the increase in online sales.

“This way, we are able to give customers access to our stores, while lowering their shopping times,” he said.

“This will be the new normal.” — TODAY 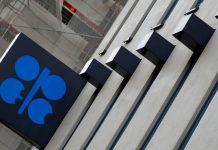 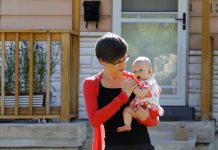 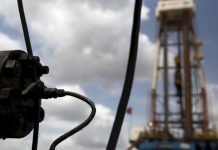 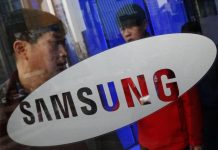 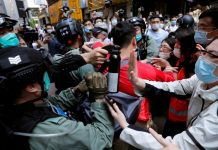 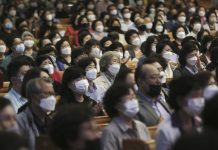 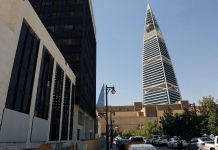 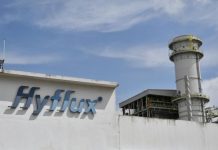 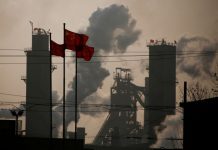 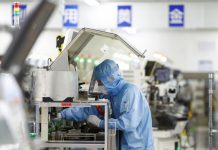 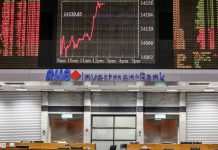