Parents of Singaporean children born before Oct 1 but whose certified estimated delivery date was on or after Oct 1 can appeal for the $3,000 Baby Support Grant, said Minister in the Prime Minister’s Office Indranee Rajah.

More information on how parents can submit appeals will be made available soon by the National Population and Talent Division, said Ms Indranee, who is in charge of the division.

Last Friday, the Government said only babies born between Oct 1 and Sept 30, 2022, will qualify for the one-off $3,000 grant, which is meant to help defray the cost of having a child amid the coronavirus outbreak.

In response to concerns raised by Mr Saktiandi Supaat (Bishan-Toa Payoh GRC), Ms He Ting Ru (Sengkang GRC) and others, Ms Indranee in Parliament yesterday said she “fully understands that parents who were not eligible to receive the Baby Support Grant are disappointed”.

She said: “They experienced inconveniences and challenges in caring for newborns this year, especially during the circuit breaker.”

This included having to cope with new visitation guidelines and restrictions at healthcare facilities, and having to adapt quickly when it became difficult to get help to care for newborns, added Ms Indranee.

There were plans initially to provide a one-off grant next year from Jan 1, as part of next year’s Budget, she said. “However, we felt it was important to get the support out as quickly as we can to help more Singaporeans with their parenthood aspirations. Announcing the plans next year could mean that couples may delay attempts to have a child in the meantime. So, we tried hard to see how we could do this earlier.”

Despite the Government’s tight fiscal situation, it was able to set aside some budget funds this year to provide more support for Singaporean parents as soon as it could and that, she said, explains the start date of Oct 1.

Ms Indranee added that there is already substantial government support for parents, including cash support of $8,000 to $10,000 offered by the Baby Bonus cash gift and between $3,000 and $15,000 in government co-savings for the Child Development Account.

Leader of the Opposition Pritam Singh asked if the Government will consider extending the Baby Support Grant to Singaporeans who have received subsidies from other relief schemes, like the Covid-19 Support Grant.

In response, Ms Indranee said the Baby Support Grant has a “very specific policy intent” of encouraging those who want to have children but may be delaying their plans in the current climate. Parents in the low-income bracket who need extra help will be supported by the Government, she added.

Mr Louis Ng (Nee Soon GRC) and Ms He asked if the grant could be extended to unwed parents, with Mr Ng noting that the extra cash support could provide a lifeline for them amid the outbreak.

Ms Indranee said there are other schemes to help unwed parents if they are struggling financially, and the authorities will look into how they can be supported. She added that the Baby Support Grant is also not applicable for single parents.

However, government benefits to support growth and development are given to all Singaporean children, regardless of the parents’ marital status, she said, including childcare and infant care subsidies. “As society continues to evolve, our policies will be updated to keep pace with societal realities,” she added. 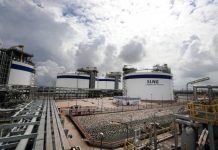 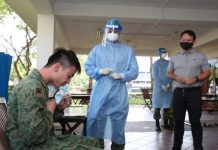 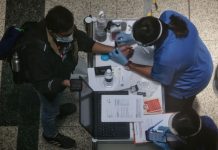 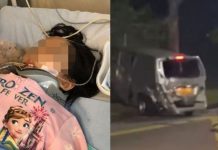 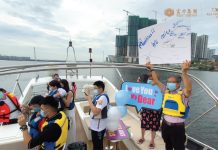 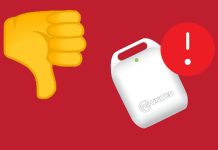 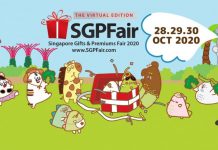 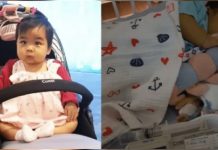 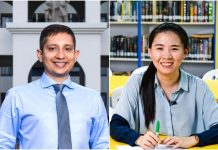 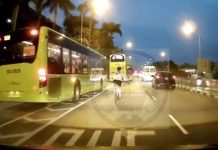 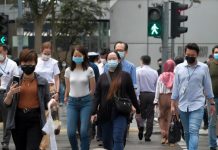