Indonesia’s Foreign Ministry has lodged a protest with Beijing over a Chinese coastguard ship that spent two days in its exclusive economic zone in the South China Sea before leaving on Monday.

The incident, which occurred off Indonesia’s Natuna Islands, is the latest in a string of incursions into the country’s EEZ by Chinese coastguard ships and fishing vessels. 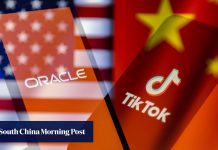 Beijing’s South China Sea talks with Asean are worse off than it’s letting on, experts say

Ant Group gets the green light for mega IPO in Shanghai’s Star Market as China pulls out all stops to help tech champions raise... 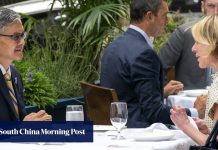 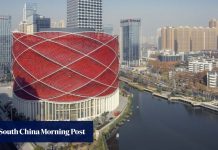 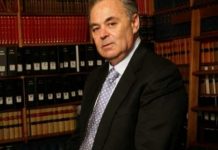 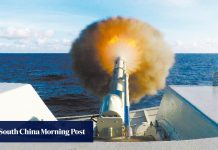