GENEVA (REUTERS) – South Korea’s bid to garner international support in a row with Japan by airing its case at the World Trade Organisation brought no visible dividend on Wednesday (July 24), as no other countries took the floor to support either side, a Geneva trade official said.

South Korea is protesting against Japan’s plan to remove it from a list of countries that face minimum trade restrictions, and brought the issue to the WTO’s General Council.

After Japan’s ambassador rejected Seoul’s complaint, no other countries weighed in, the official said. 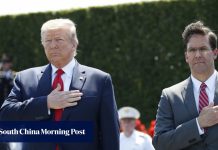 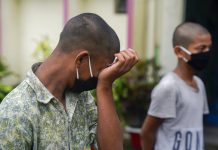 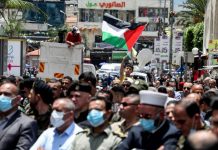 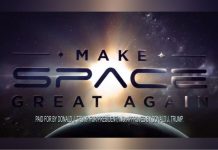 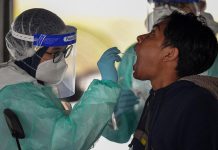 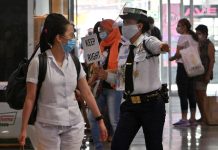 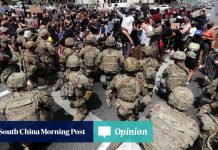 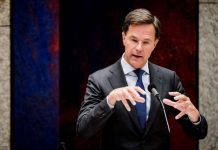 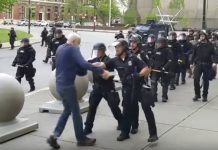