SINGAPORE – Energy provider SP Group warned on Wednesday (July 24) of suspected scammers posing as its employees to sell fire extinguishers, in the wake of a recent spate of Housing Board flat fires.

In an advisory posted on Facebook around 4pm, SP Group said that the company does not sell any products and its employees do not conduct door-to-door sales.

“We advise all customers to always ask for and check the identification of the person claiming to be from SP Group, and not to provide personal particulars to strangers,” it said.

This comes after recent fires that have injured residents and destroyed flats in several HDB estates.

On Monday, about 60 people were evacuated after a fire erupted in a fourth-floor unit of Block 224 Ang Mo Kio Avenue 1. The Singapore Civil Defence Force (SCDF) rescued one adult and four children from a unit next to the flat where the fire broke out.

On July 18, firefighters rescued a man and a woman trapped in a unit after a fire broke out on the 26th floor of Block 293D Bukit Batok Street 21. About 70 residents were evacuated as a result of the blaze.

Earlier on July 15, six people were injured and 100 residents were evacuated after a fire engulfed a fourth-floor flat at Block 191 Boon Lay Drive.

E-scooters were found to be the cause behind both the Ang Mo Kio and Bukit Batok fires.

In 2016, SCDF warned the public to be wary of companies that used aggressive techniques to sell fire safety products.

It also added that it had not “authorised any company to conduct such activities on its behalf”, and assured the public that it was not mandatory to have a fire extinguisher at home, although residents were encouraged to have one. 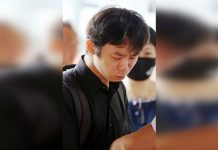 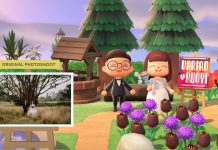 Love is a game for Singaporean couple married in Animal Crossing 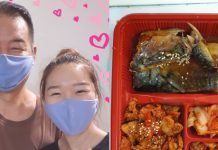 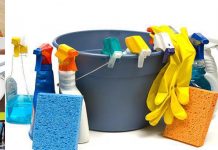 Life under Covid-19: Disinfection is part of our new normal 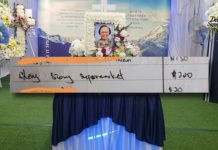 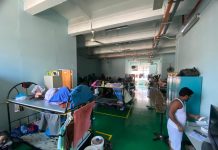 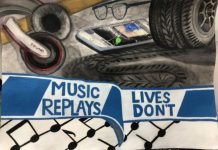 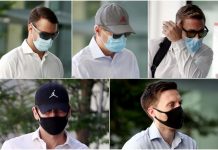 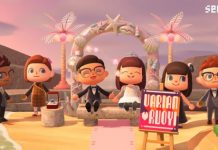 Now Singaporeans can get married in Sentosa on Animal Crossing: New Horizons 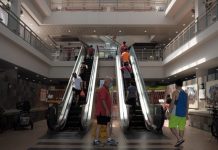 Phased reopening will protect lives and livelihoods; S'poreans must get used to new normal: Lawrence Wong