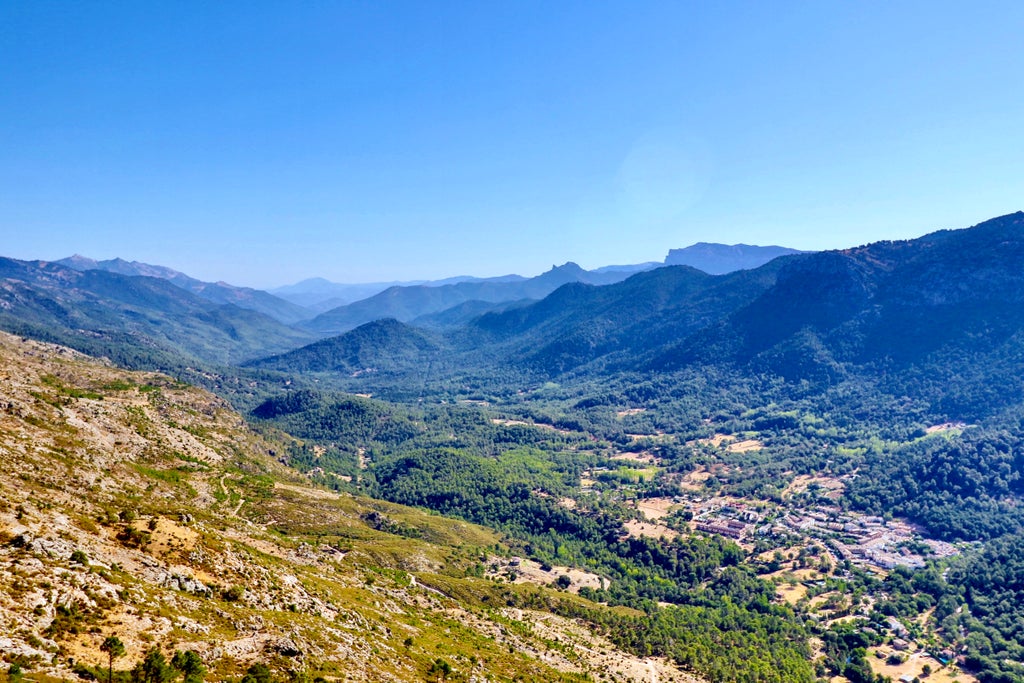 Heatwaves are set to engulf parts of Spain, America and Europe this weekend, as extreme heat continues to grip parts of Asia.

Temperatures in the Guadalquivir valley in southern Spain could reach 42 degrees Celsius, with other parts of the country forecast to record highs of 40 degrees.

The temperatures are “exceptionally high” for this time of year and are caused by a mass of very warm air coming from Africa, according to Spain’s meteorological agency. The forecast in parts of Spain could break maximum temperature records for May, as they are forecast to be 10 to 15 degrees Celsius higher than normal, according to the UK’s Met Office.

Meanwhile, France is also sweltering under unusually high heat for this time of year, particularly in the south and east of the country.

On Saturday, the mercury is due to hit 35C, pushing 36C, in several cities across France, with some areas potentially hitting 38C, according to the French meteorological service.

The northeast of the United States is also bracing itself for record breaking heat to intensify and expand up the east coast, as the hot temperatures that have been plaguing the south-central US shift northeastward through the weekend.

The National Weather Service said temperatures are expected to be significantly higher than average in much of the Mid-Atlantic and Northeast on Saturday, and well above 30C.

The heat comes as parts of India and Pakistan continue to battle blistering heat that has baked the region on and off since March, which was the hottest in more than a century in India.

Meteorologists have said it seems likely that a new record will have been set in April and May this year in India, but they will have to wait until the end of the month to be sure.

The heatwave has eased a little this week after temperatures peaked at 51C in Pakistan on Sunday. However, the Met Office warned that the heat looks likely to build up again, with temperatures set to peak either later this week or at the weekend.

Maximum temperatures are again likely to reach 50C in some areas, it said.

Climate scientists have warned that heatwaves are increasing in intensity and frequency across the world due to global heating, mainly caused by burning fossil fuels.

However, it’s too early for scientists to measure the extent to which these heatwaves in particular have been fuelled by climate change. That takes an attribution study which can take time.

The United Nations landmark climate report published last August found said: “It is virtually certain that hot extremes (including heatwaves) have become more frequent and more intense across most land regions since the 1950s.”

The report said it had “high confidence” that human-induced climate change is the main driver of these changes.