MADRID, Nov 27 — Feliciano Lopez did not expect to play for Spain at the age of 40 but the veteran said he is relishing the opportunity after beating Ecuador’s Roberto Quiroz in the Davis Cup Finals on Friday.

Lopez recorded his seventh singles win at the Davis Cup Finals after defeating Quiroz 6-3 6-3. The Spaniard hit 13 aces and saved all five break points he faced to earn victory in front of a lively home crowd in Madrid.

Lopez was not expected to play the singles event but was given the chance after Rafa Nadal was ruled out with a foot injury, Roberto Bautista Agut withdrew shortly before the event due to an abdominal injury and Carlos Alcaraz tested positive for Covid-19.

“It will be always one of my goals to be here in the team because I know how difficult it is to be part of this team because we have a bunch of great players for the last 20 years.

“Honestly, it’s a gift, you know, to be here again and to be playing the singles even more, because this is something I would never ever expected.”

Defending champions Spain, who won the tie 3-0 against Ecuador, next face Russia in their Group A encounter on Sunday. — Reuters

See also  ‘Spicy equipment’ on the way for Lewis Hamilton in Saudi Arabia, warns Toto Wolff
Share on FacebookShare on TwitterShare on LinkedInShare on Reddit
asianewsdayNovember 27, 2021 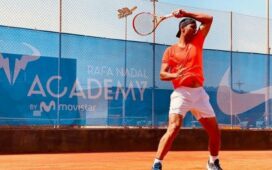 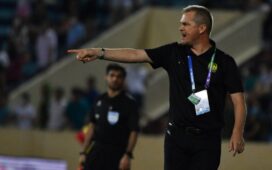 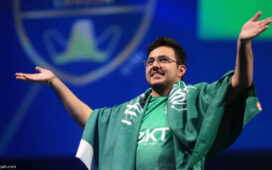 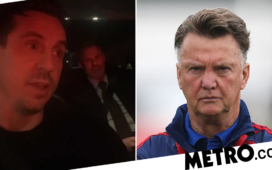 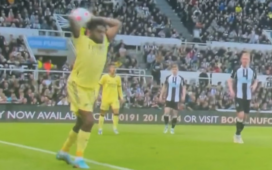 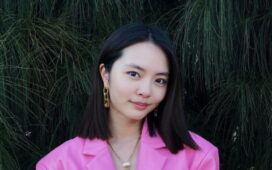 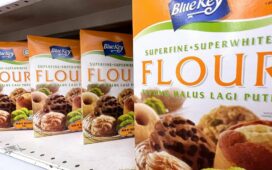 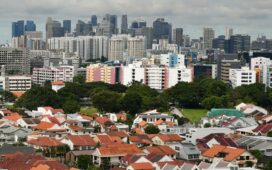 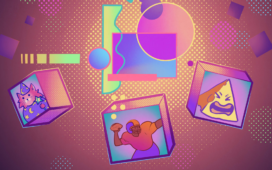