Singapore—The Singapore Police Force announced in an advisory on Wednesday (Oct 14) that a woman had been arrested for her suspected involvement in stealing Budget 2020 Grocery Vouchers from mailboxes at a residential block along Lorong 7 Toa Payoh last Monday (Oct 11).

The Police said they received a report concerning mailboxes that had been tampered with at a block along Lorong 7 Toa Payoh on Oct 11. There have also been similar reports of letterbox tampering in other residential areas, which the Police are currently investigating.

Using images from police cameras, as well as through conducting a probe into the Oct 11 report, police from the Tanglin Police Division were able to identify the woman. They arrested her on the same day.

“Preliminary investigations revealed that the woman is believed to have stolen Budget 2020 grocery vouchers from letterboxes that do not belong to her,” the police advisory said.

Should the woman be convicted of the offence of theft under Section 379 of the Penal Code, Chapter 224, she could face a prison sentence of up tp three years, be given a fine, or face both penalties.

Due to the fact that they have received several reports of the theft of the Budget 2020 Grocery Vouchers, the Police is asking the public to observe these safety measures:

1. To collect the Budget 2020 Grocery Vouchers from mailboxes as soon as possible

2.  To ensure that mailboxes are secured at all times

Additionally, if anyone suspects they have been a victim of the theft of their Grocery Vouchers, the police are asking for reports to be filed immediately. Affected persons should also call the Grocery Voucher hotline at 1800-2222-888 for the stolen vouchers to be voided, which means they cannot be redeemed by thieves, and so that replacements can be issued.

READ  What dreams for Singapore, in these gloomy times?

The police added that if there were any suspicious individuals loitering around mailboxes, they should call the authorities at once. —/TISG

Read also: For sale on Carousell: S$150 Grocery Vouchers going for about S$140

For sale on Carousell: S$150 Grocery Vouchers going for about S$140 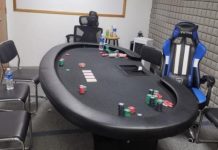 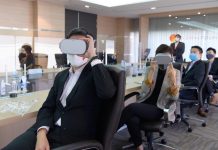 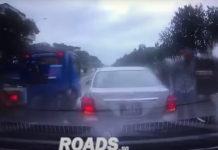 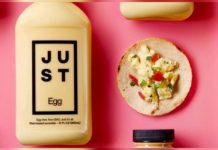 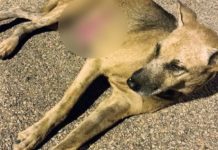 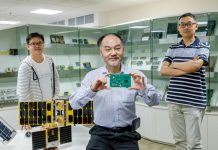 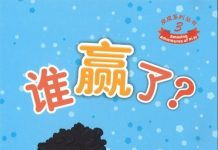 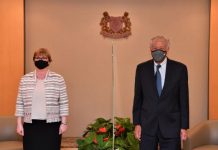 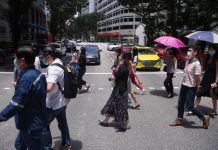 6 new Covid-19 cases in Singapore, with 2 from dorms and 4 imported 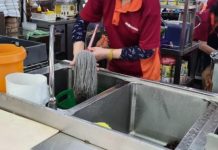