He told Parliament on Monday (Sept 13) that Singapore will continue to engage and cooperate with Malaysia’s leaders to seek win-win outcomes for both countries in the long term.

Dr Balakrishnan was responding to Mr Vikram Nair (Sembawang GRC) and Mr Henry Kwek (Kebun Baru) on the current political situation in Malaysia and the state of Singapore’s bilateral partnerships with its neighbour.

Malaysia’s current Prime Minister Ismail Sabri Yaakob was sworn in on Aug 21, after Tan Sri Muhyiddin Yassin resigned following the loss of his parliamentary majority. Mr Ismail is the country’s third premier in the past three years.

Dr Balakrishnan told the House that Singapore’s position is consistent – to work with the government of the day.

“We have enjoyed good relations with successive Malaysian governments and leaders, and we have cooperated well with them across a very wide range of areas,” he said.

The minister noted that Prime Minister Lee Hsien Loong spoke with Mr Ismail the next morning after he was sworn in, and that many Singapore ministers have also established or renewed contact with their Malaysian counterparts.

Mr Ismail and his Cabinet members, who were announced on Aug 27, are familiar to Singapore’s leaders, he added.

The two countries have cooperated well across a variety of areas, Dr Balakrishnan said, citing how Singapore had cooperated closely with Mr Muhyiddin’s government to tackle the Covid-19 pandemic. This included contributing medical supplies and test kits, and setting up a special working committee on the pandemic.

Among these are the safe movement of cargo trucks, periodic commuting arrangements for workers, and a framework for death and critically ill emergency visits. These arrangements will continue, Dr Balakrishnan said.

On the Singapore-Johor Bahru Rapid Transit System, he said both sides have started construction of the cross-border link and made good progress.

Discussions are ongoing to resume cross-border travel in a safe and gradual manner as Singapore enters the endemic phase of the disease, he added.

This will require mutually agreed public health protocols. He pointed out that both sides are currently working towards recognising each other’s vaccination certifications and have made good progress in discussions.

Singapore and Malaysia will always be closely intertwined and interdependent, stressed Dr Balakrishnan as he underscored the Government’s commitment to engaging and cooperating with its counterparts across the border.

“This is especially important, so that both our countries can recover and emerge stronger from the current Covid-19 pandemic situation. And I’m confident that our bilateral cooperation will continue to expand for the mutual benefit of citizens on both sides,” he said. 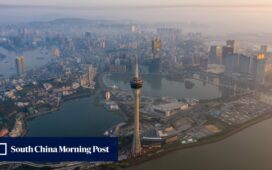 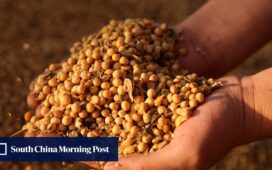 MPA teams up with industry to build future maritime talent

Governments need to step up as world falls behind on climate goals: ISWA panel 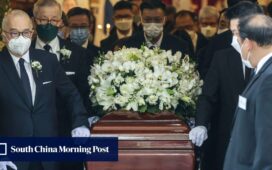 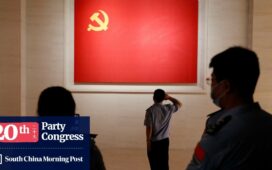