SINGAPORE – The land Vaccinated Travel Lane (VTL) set to open between Singapore and Malaysia next Monday (Nov 29) serves a different group of travellers from the VTL between Changi Airport and Kuala Lumpur International Airport, which starts the same day, experts and travellers said.

By precluding most short-term visitors travelling for work or leisure, the opening of the Causeway at Woodlands prioritises Malaysians and Singaporeans in the Johor region who have not seen their families in 20 months.

This is especially timely with the holiday season, as well as Chinese New Year, approaching. More than 100,000 Malaysians live and work in Singapore.

“The air VTL is not restricted to citizens, permanent residents and long-term pass holders,” Professor Walter Theseira of the Singapore University of Social Sciences said.

“It requires a polymerase chain reaction (PCR) test, whereas the land VTL can be taken via an antigen rapid test (ART) only so the cost of the land VTL is much lower. One would hope that with smooth operation of the land VTL, more categories of travellers can be opened up.”

Travellers on the land VTL announced on Wednesday must use designated VTL buses operated by two companies, Transtar Travel and Handal Indah.

But its biggest difference from other VTL arrangements announced so far is that travellers have to be citizens, permanent residents or long-term pass holders of the country that they are entering.

The same rules apply for those going from Singapore to Malaysia.

Ms Pravina Rau, 29, a finance executive in Malaysia, said she was relieved that those with family on the other side of the border had been taken into consideration.

Her uncle, who works in Singapore, used to commute every day between the two countries but has not been able to return home since March last year, when the borders were shut.

“He could not afford to take up the air VTL route when it opened,” she said. “He can now come home to see the family. I’m so happy.”

Pre-Covid-19, some 415,000 people crossed the Causeway and Tuas Second Link every day, most of them Malaysian workers who commuted daily. Prof Theseira said such daily commutes are unlikely to resume for some time.

However, he still expects “overwhelming demand” for the VTL when bus tickets open for booking on Thursday. When applications for the vaccinated travel pass for Malaysian travellers to Singapore under the air VTL opened on the SafeTravel website this week, the surge in traffic activity stalled the site for hours.

Prof Theseira said a less restrictive scheme where people can drive or ride a motorbike across the Causeway is also unlikely for now.

“Using buses, trains and planes allows greater control over the travel quota, as the authorities can simply license a certain number of trips each day,” he said.

Ms Aarathi Arumugam, president of the Malaysian Association in Singapore, said it welcomed the opening of the Causeway.

Whether Malaysians will use the land or air VTL will depend on their budget and destinations, she said. It might not necessarily make sense for someone who wants to travel to Ipoh in northwestern Malaysia, for example, to take the bus across the border.

She added, on the daily quota of 2,880 people: “We don’t know if this quota is sufficient. Hopefully it’s open to changes if the systems and processes in place prove to be sufficient so that more people can cross daily.” 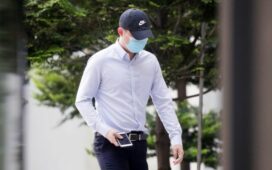 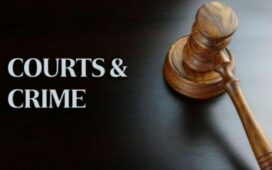 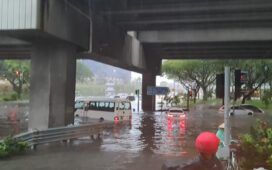 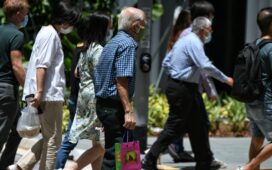 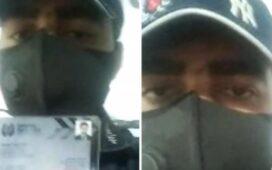 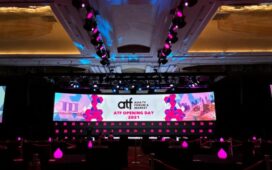 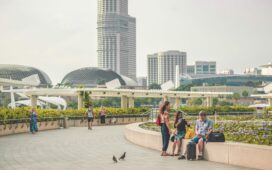 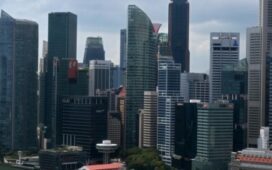 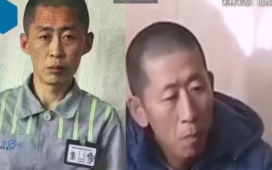 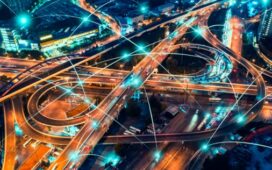