Singapore—In weighing in on the case of Parti Liyani, the domestic helper whose conviction for theft was overturned last week, Law and Home Affairs Minister K Shanmugam warned against prejudging “which part of the process went wrong.”

In the high profile case, Ms Parti had been found guilty of four counts of theft and sentenced to 26 months in jail for allegedly stealing over S$34,000 worth of goods from the Liew family, for whom she worked from 2007 to 2016. Mr Liew Mun Leong is the Chairman of the Changi Airport Group.

Ms Parti, 46, appealed against conviction and was successfully represented by Mr Anil Balchandani of Red Lion Circle Advocates and Solicitors. He had submitted that she had been framed by her employers in order to prevent her from filing a complaint of illegal deployment.

The Attorney-General’s Chambers (AGC) released a statement saying the findings of High Court Judge Chan Seng Onn “raise questions that warrant further investigations.” The Ministry of Manpower also stated that it would consult with the AGC concerning further action, if any were necessary, and the police have also said that they are looking into a number issues stemming from Justice Chan’s judgment.

And while Mr Shanmugam acknowledged on September 8 that “something has gone wrong in the chain of events” in the case, he warned that people should not prejudge.

“At this point, we shouldn’t prejudge which part of the process went wrong. That’s why reviews are being conducted,” Mr Shanmugam said, saying that the public should wait for the result of the review.

READ  Changi on track for record passenger numbers in 2019

We have to find out what happened, why it happened and then deal with it. And be accountable. That’s the best way to build trust in public, in the system. To come out in public and say what steps we have taken once the reviews are done.”

And now, it seems that Singaporeans are clamouring for a similarly impartial examination into other cases.

Ariffin Sha, who has written for Wake Up, Singapore and The Online Citizen, posted on his Facebook page the following question, “Where were these warnings against pre-judging and witch-hunting when it came to Raeesah Khan and Alfian Sa’at?”

Where were these warnings against pre-judging and witch-hunting when it came to Raeesah Khan and Alfian Sa’at?

This question seems to have resonated with many, who have shared and commented on his post.

Ms Khan is now a Workers’ Party Member of Parliament for Sengkang GRC. But during the campaign period, two reports were filed her concerning comments she made online in 2018 concerning race and religion, for which she immediately apologized, saying her intention was never to cause any social division, but to raise awareness to minority concerns.

She also promised to fully cooperate with police investigations.

Mr Sa’at is a multi-awarded playwright, who, in the lead-up to July’s General Election, was accused by Dr Tan Wu Meng of the People’s Action Party (PAP) of having “consistently praised Malaysia to illustrate his disdain for Singapore” for almost 10 years. According to Dr Tan, the writer “constantly runs down Singapore” and takes the side of Malaysia when bilateral issues arise.

Here are some of the comments netizens made concerning Mr Ariffin Sha’s post. 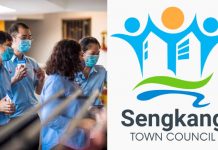 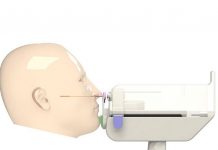 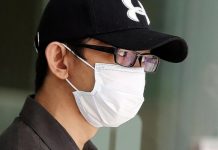 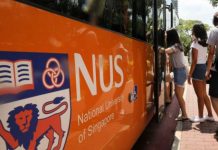 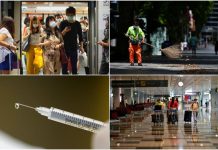 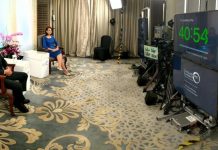 Is diversity of directors or their independence the bigger issue in corporate boardrooms? 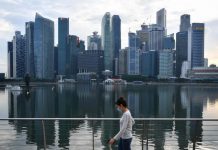 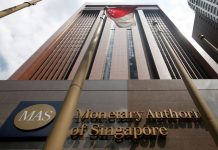