Square‘s bitcoin-related investments had a $45 million drag on operating income in its second quarter, the company said late Sunday, more than double its Q1 impairment.

Square, a digital payments company, revealed in February it bought $170 million worth of bitcoin, expanding on its October 2020 purchase. That represented about 5% of the company’s total assets as of the end of 2020. Square’s disclosure came in its earnings report Sunday, which was released earlier than planned to coincide with the announcement the company would buy the Australian financial tech company Afterpay in a $29 billion deal.

Companies are increasingly leaning into bitcoin as it becomes more mainstream. But a rough second quarter for the world’s largest digital coin means holdings would be worth much less than at the end of the first quarter. Bitcoin’s price peaked above $63,000 in April, and then dropped below $30,000 in early July. Bitcoin was trading at just above $39,000 as of Monday morning.

Tesla, for example, recorded a $23 million bitcoin-related impairment in its last quarter, the company said in its Q2 earnings report late last month.

Meantime, gross profit increased 91% from a year ago, which marked a record quarterly growth rate. Net revenue excluding bitcoin came in at $1.96 billion for the quarter, an 87% rise year over year. 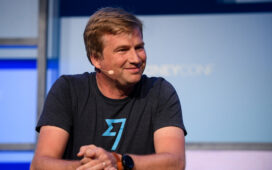 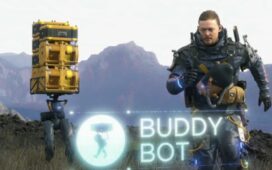 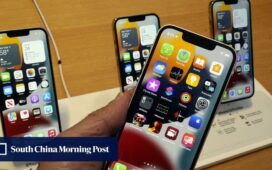 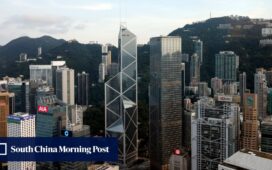 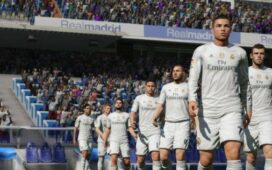 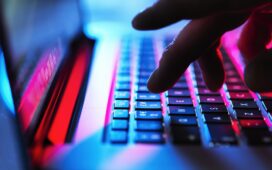 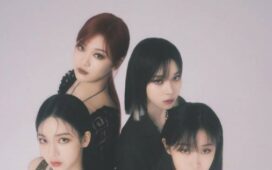