Wi Ha-jun is in Singapore to film the new series Little Women (2022), according to online reports today (June 29).

In pictures published by South Korean media outlet Star News this morning, the 30-year-old was seen in Incheon International Airport as he prepared for his flight.

#WiHaJoon on his way to Singapore to film for upcoming tvN drama #LittleWomen 🖤 pic.twitter.com/NcxCM5yMSP

According to social media posts, the Little Women team will be filming here for two weeks, but it is not known if the South Korean heartthrob will remain in Singapore for the entire period or possibly even extend his stay here.

#LittleWomenKr is gonna film in Singapore for 2 weeks but I wonder if Nam Jihyun is going as well or just some casts, Wi Hajoon, Uhm Jiwon are confirmed and Kim Goeun most likely too (since her staff are at the airport already)

Ha-jun is known for his performance as police detective Hwang Jun-ho in Squid Game, the explosively popular Netflix series that propelled him into international stardom.

Aside from his Netflix fame, Ha-jun was also named one of People’s top 25 sexiest men on TV in 2021 — fans will be more than willing to explain why he belongs on that list.

But he isn’t the only cast member to touch down in Singapore — actresses Kim Go-eun and Uhm Ji-won are also reportedly here. Whether Nam Ji-hyun will be joining them is unclear.

In Little Women, based on the 1868 novel of the same name by Louisa May Alcott, Ha-jun plays Choi Do-il, an attractive, intelligent and sophisticated graduate of a prestigious university whose fate is intertwined with Oh In-ju, played by Go-eun.

The series revolves around In-ju and her two sisters In-kyung (Ji-hyun) and In-hye (Park Ji-hu), and it’s expected to air in August this year on Netflix.

While it is still unknown if Ha-jun will be returning to Squid Game to reprise his role as the intrepid police detective, he might have a lot of time to think about it.

In May this year, Squid Game creator Hwang Dong-hyuk told Vanity Fair that season two might not be released until the end of 2023.

“Humanity is going to be put to a test through those games once again,” Hwang hazily said. “I want to ask the question, ‘Is true solidarity between humans possible?'” 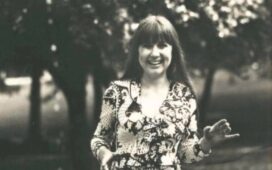 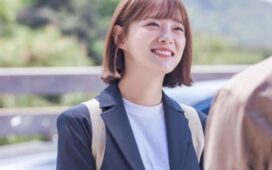 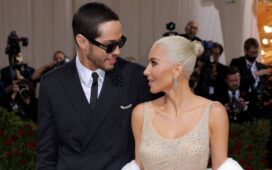