SINGAPORE – Get the latest news and updates on The Straits’ Times weeknight news show.

The Straits Times’ News Night is a weekday show that rounds up the day’s top news as well as what’s trending online and on social media.

Today (Nov 9), a video of President-elect Joe Biden sipping lime juice during a 2013 visit to Singapore has gone viral.

Other stories include a Straits Times investigative story on a self-styled prophet in Singapore who is said to have five “spiritual wives”. Several men have said that their wives have left them for the man, who claims that God speaks directly to him. 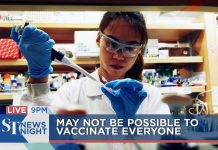 In Pictures: Colours of autumn 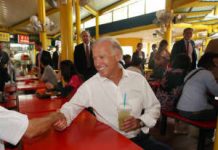 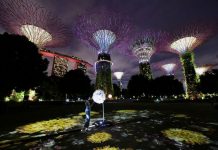 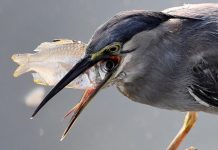 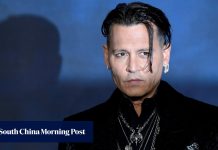 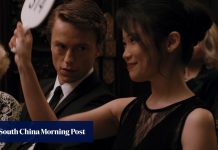 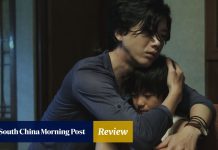 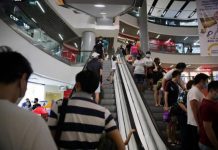 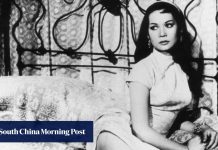 The making of The World of Suzie Wong, from finding the leading lady to filming in Wan Chai 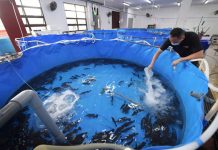