NEW YORK, Feb 24 — Hillary Clinton, the former secretary of state who ran against Donald Trump for president in 2016, is to publish a suspense thriller with Canadian author Louise Penny in October, publishers Simon & Schuster and St. Martin’s Press said Tuesday.

State of Terror will be on bookshelves on October 12, the publishers said, and will tell the story of a novice secretary of state serving in the administration of her political rival as a “series of terrorist attacks throws the global order into disarray.”

Although the book’s blurb makes no explicit mention of Trump, whose “America First” policy reined in the United States’s global leadership role, the book is set “after four years of American leadership that shrank from the world stage.”

“Writing a thriller with Louise is a dream come true,” Clinton said in a statement. “I’ve relished every one of her books and their characters as well as her friendship. Now we’re joining our experiences to explore the complex world of high stakes diplomacy and treachery. All is not as it first appears.”

For her part, Penny said that writing with Clinton was “an incredible experience, to get inside the State Department. Inside the White House. Inside the mind of the Secretary of State as high stake crises explode.”

“Before we started, we talked about her time as Secretary of State. What was her worst nightmare? STATE OF TERROR is the answer,” she said.

By venturing into fiction, the former first lady is following in the footsteps of her husband, former president Bill Clinton, who in June came out with a political novel, The President’s Daughter, written with bestselling thriller writer James Patterson.

READ  Rafidah Ibrahim left the entertainment industry with no regrets

They had co-authored another book in 2018 called The President is Missing about a terrorist cyberattack on the White House. It sold more than three million copies and is being adapted for television.

Penny is a bestselling author whose Inspector Armand Gamache books have been translated into 31 languages. — AFP 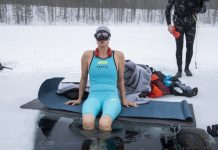 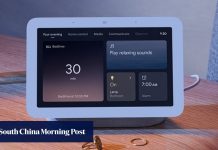 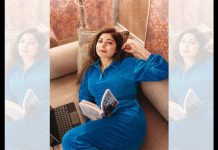 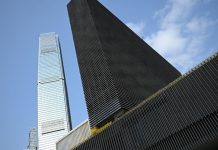 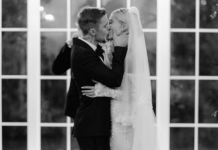 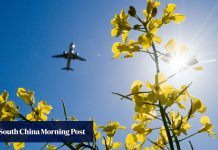 Flying is terrible for the environment. Bio-fuels offer a solution to air travel’s impact on climate change

One killed in ‘terrorist’ bomb attack in Iran 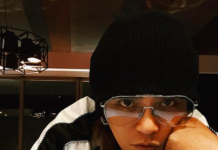 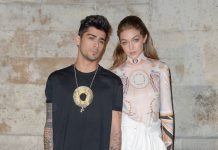 Zayn Malik opens up about fatherhood with Gigi Hadid 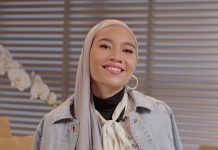 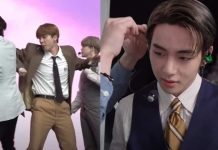