3/5 stars
In Yang Woo-seok’s political thriller, the world is pushed to the brink of nuclear Armageddon when the leaders of North and South Korea, together with the US president, are kidnapped. Held hostage aboard a rogue nuclear submarine, it falls to these commanders-in-chief to set aside political differences and prevent a global disaster.
A sequel in name only to its 2017 predecessor, Steel Rain 2: Summit reunites Yang with actors Jung Woo-sung and Kwak Do-won. This time, Jung plays South… 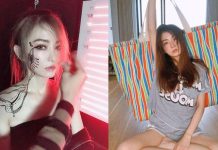 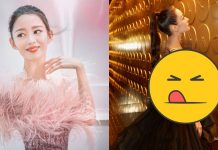 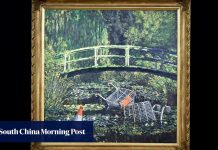 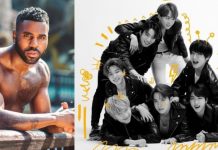 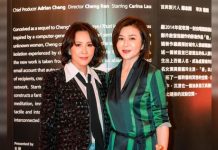 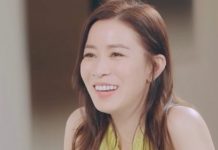 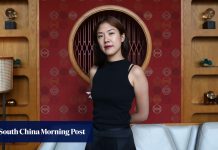 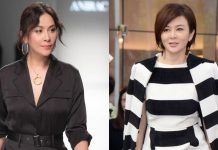 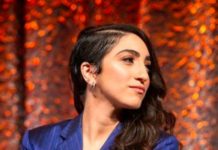