Hong Kong actor Stephen Chow is being sued for HK$70 million (SGD12 million) by his former girlfriend Alice Yu. The reason for the suit was because Mr Chow did not pay the commission due to her from the sale of their luxury home and the suit will be heard in court next month.

Media outlet Jayne Stars reported that Ms Yu claimed she only received HK$10 million (SGD1 million) from Mr Chow which was referred to by the comedian as “gratuitous payment”.

Jayne Stars reported that Ms Yu had acted as Stephen’s financial consultant and helped him to make profits through real estate investments when they were dating and he would pay her salary monthly. They had a verbal agreement that Mr Chow would pay her a 10 per cent bonus from the after-tax profits made in successful investments. He is said to be under pressure from investors of his film production company aside from the stress of the law suit.

“Due to the Covid-19 pandemic, the cinema release of Chow’s The Mermaid II has been postponed indefinitely,” according to the portal. Word is going around that the investors are demanding at least HK$200 million (SGD35 million) from money lost due to the postponed release.

“According to a report, an investor bought HK$1.3 billion shares in Chow’s film production studio Star Overseas Ltd., and signed a contract which specified that the company has to earn at least HK$1 billion (SGD 228 million) in four years.”

However, Star Overseas has yet to meet any goals set in the contract in the past three years, earning only HK$600 million (SGD100 million) in total.

Stephen Chow was born in Hong Kong to Ling Po Yee, an alumna of Guangzhou Normal University, and Chow Yik Sheung, an immigrant from Ningbo, Zhejiang. He has an elder sister named Chow Man Kei and a younger sister named Chow Sing Ha. His given name “Sing-chi” is derived from the Tang dynasty (618–907) Chinese poet Wang Bo’s essay Preface to the Prince of Teng’s Pavilion.

After his parents divorced when he was seven, Mr Chow was raised by his mother. He attended Heep Woh Primary School, a missionary school attached to the Hong Kong Council of the Church of Christ in China in Prince Edward Road, Kowloon Peninsula. When he was nine, he saw Bruce Lee’s film The Big Boss, which inspired him to become a martial arts star. The actor entered San Marino Secondary School, where he studied alongside Lee Kin-yan. After graduation, he was accepted to TVB’s acting classes.

Why Jun Ji-hyun is K-drama’s top paid star – from My Sassy Girl kick-starting the Hallyu wave to Alexander McQueen’s choosing its first Korean... 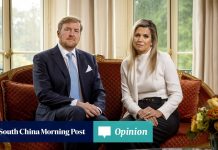 Royal scandals, from the modern Netherlands to ancient China, help make the case for republicanism

Alcohol is out of fashion, and mocktails are having a moment – here’s why going booze-free is a luxury for millennials and Gen... 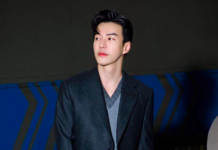 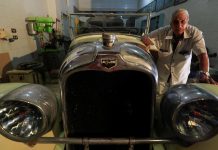 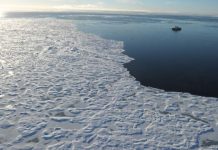 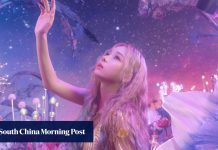 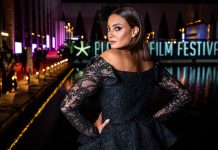 Stars put on a show at the El Gouna Film Festival 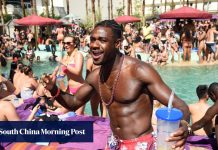 Las Vegas pool party scene gets upgrade as magnate opens Circa, the first US$1 billion resort since the financial crisis 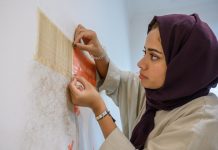