In her heyday, veteran actress Yu Mo-lin starred in many of Stephen Chow’s movies and was unforgettable as an unattractive auntie, earning her the moniker of Hong Kong’s “ugliest female star”.

In showbiz for more than 40 years, the 83-year-old has appeared in at least 200 TV shows and films, but there are now reports of her being severely ill.

According to Hong Kong media, a friend of Mo-lin revealed that the actress suffers from hematitis, a rare disease and a type of blood cancer.

Earlier this year, Mo-lin had bouts of dizziness due to otolithiasis — an inner ear problem that causes repeated episodes of vertigo — and a few months ago, she was hospitalised for pulmonary fibrosis, a condition in which the lungs become scarred over time.

Most recently, she was admitted to the intensive care unit at Queen Elizabeth hospital in Hong Kong and intubated.

Mo-lin was originally supposed to have undergone a targeted treatment for her condition but it later deteriorated and her situation is reportedly not optimistic. Hence, she had to remain in the intensive care unit for hemodialysis treatment to “clean” her blood.

“Because the blood disease has harmed her lungs, she is very weak, so she has to be intubated,” a friend of hers shared.

Prior to the intubation, Mo-lin sent a voice message to her friends bidding them farewell. She was reportedly calm, and said she hoped to meet everyone when she wakes up. If not, she would see them in her next life.

Mo-lin is unmarried, has no children nor relatives in Hong Kong. Even her hospitalisation procedures were said to have been handled by her godson.

Her close friend, fashion designer William Tang, said that she had always wanted to donate all her wealth to charity but she was admitted to the hospital without signing any documents. He worries that in the worst case scenario, no one would know how to handle her inheritance.

In a recent update on TVB’s Weibo account last night (Nov 9), her condition is currently under control and her lungs have not shown any signs of deterioration. 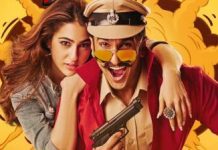 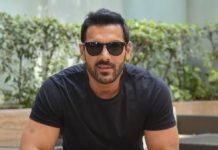 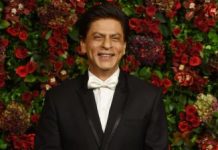 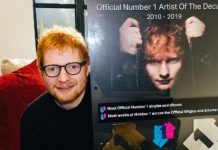 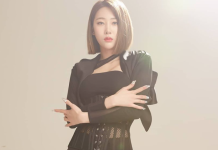 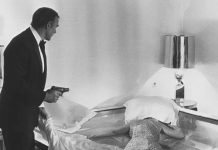 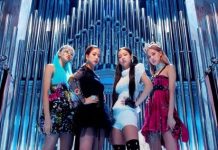 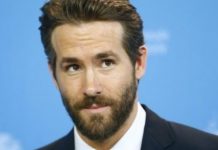 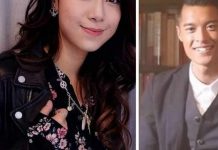 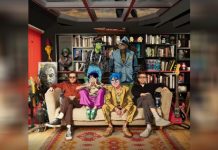 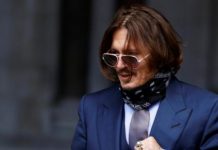