The pound’s recent plunge has rightly worried UK investors. But the impact is also big for those companies in Asia with exposure to the country. Hong Kong-listed stocks are among the most affected.

Consider Hong Kong-listed banks. The UK and Europe accounted for more than a fifth of HSBC’s profits before tax last year. At June, UK credit exposure was a quarter of the group. HSBC earnings are sensitive to movements in the pound due to having high liquidity balances in sterling. Peer Standard Chartered’s UK underlying pre-tax profit was about 9 per cent last year.

Local utility companies could feel the biggest impact. Power Assets, the majority shareholder of Hongkong Electric Company — one of Hong Kong’s two main electricity generation companies — has a significant amount of assets in the UK. It holds 41 per cent of Northern Gas Networks which owns the North of England gas distribution network. It also has holdings of UK electricity-generating company Seabank Power.

That explains the weakness in all their stock prices. These have fallen more than 6 per cent in just the last two days. The weaker the pound, the less cash that flows to these groups. These companies report their earnings in Hong Kong dollars, pegged to the US dollar.

When the pound fell to $1.30 in 2019, that sparked profit warnings by these Hong Kong groups. They have little to look forward to at home too, with analysts expecting the economy to contract this year, down from expectations for 0.3 per cent growth. The former colony’s ties to Britain are too close for comfort for Asian investors.

Our popular newsletter for premium subscribers is published twice weekly. On Wednesday we analyse a hot topic from a world financial centre. On Friday we dissect the week’s big themes. Please sign up here. 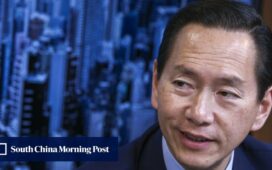 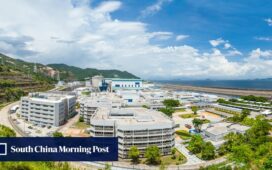 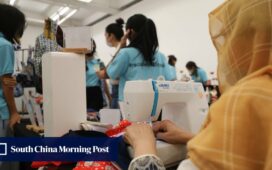 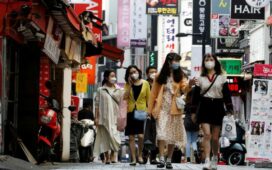 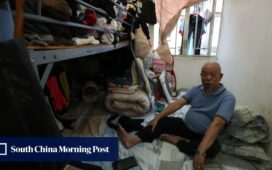