SINGAPORE (THE BUSINESS TIMES) – Singapore stocks rallied on Monday following news that Democrat challenger Joe Biden was declared president of the United States over the weekend, easing the uncertainty that loomed over the outcome of the elections.

Daniel Gerard, senior multi-asset strategist at State Street Global Markets, said that president-elect Biden’s win “has been embraced by markets as it provides narrative of desire for reconciliation, diplomacy and more international cooperation”.

“Asia, particularly emerging markets Asia, will be a strong beneficiary of the current environment, due to its relatively better handling of the pandemic, its exposure to technology and recovering consumer and global trade story,” he said. However, near-term risks including renewed geopolitical tensions and a resurging pandemic could threaten to reverse gains in global trades, he added.

The best performer was Venture Corporation, which gained 4.5 per cent to $20.72. This is despite the electronics manufacturing services firm posting a 5.9 per cent decline in its third-quarter net profit to $80.2 million from a year ago.

Among the index securities, the most heavily traded by volume was Thai Beverage, which gained 0.8 per cent to $0.64 after some 30.9 million shares changed hands.

Outside the STI, Aspen was among the active counters. Its shares surged 15.1 per cent to 30.5 cents, and on heavy volume with over 121.4 million shares changing hands. The Malaysian property developer and soon-to-be glove maker announced on Monday that it is proposing to place up to 100 million new shares in the company at an issue price of 23.8 cents apiece to raise up to $23.8 million. 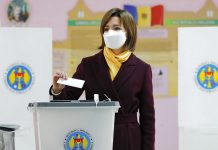 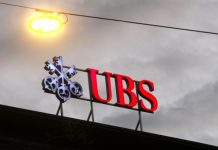 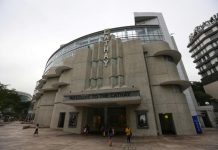 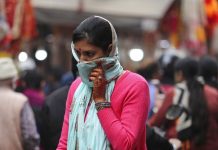 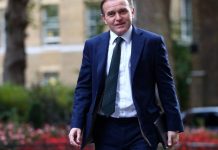 Brexit talks must have breakthrough this week, say UK and Ireland 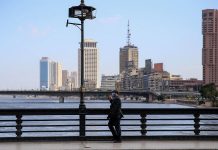 Egypt unemployment dropped to 7.3% in July to September

Sias will work with all suitors to support Hyflux perp holders 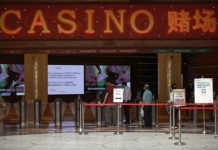 Genting Singapore back in the black in Q3 with $54.4 million profit 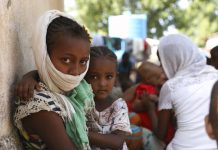 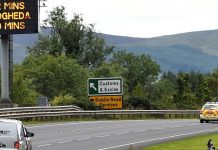